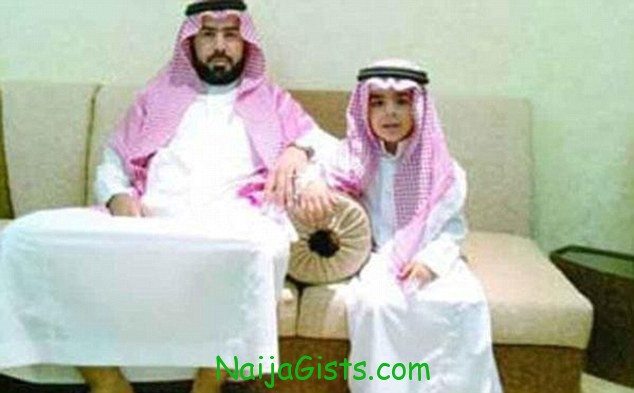 According to a report in Gist xpress magazine, it’s high time the United Nations pass an edict to officially draw a line between who should be called a father and a sperm donor. Here is one irresponsible sperm donor offering his son for sale on Facebook for $20 million to avoid living in poverty after his illegal business was shut down. naijagists.com

The man, Saud bin Nasser Al Shahry was said to have claimed that selling his son is the only option left for him to continue providing for his wife and daughter since his illegal debt-collection business was shut down by a law court.

There are thousands of couple out there praying and fasting day and night for God to bless them with a child, and here is an “eccenco” offering his own for sale to be able to continue enjoying an opulence lifestyle.