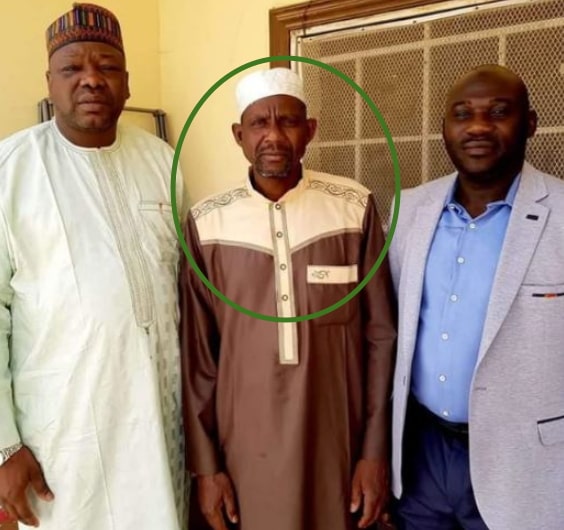 Another Nigerian who was arrested for drug trafficking in Saudi Arabia has been released.

Mai Abubakar Ibrahim (pictured in the middle above) was arrested of the same offence as Zainab Aliyu back in December 2018.

He was on Wednesday released to the Consul General, Nigerian Consulate Jeddah.