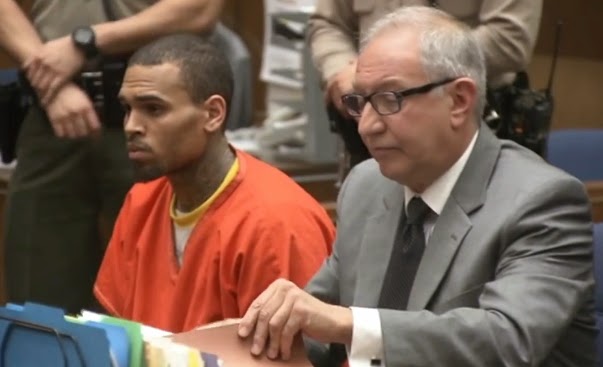 Popular American singer Chris Brown has been jailed after he was kicked out rehab twice for using abusive language.

His probation violation hearing held yesterday morning and the judge in charge has denied him bail.

The judge also denied the singer’s request for a new rehabilitation facility.

He has been ordered to stay in jail till the 23rd of April meaning the singer will be in prison for over 5 weeks.

His new rehab request was turned down because he got kicked out of two different rehabs for the same offense. 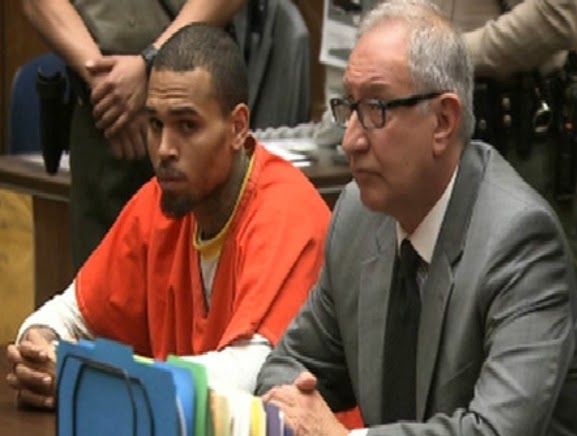 At the end of the hearing, the judge said Chris Brown was denied bail because of his inability to stop causing trouble.