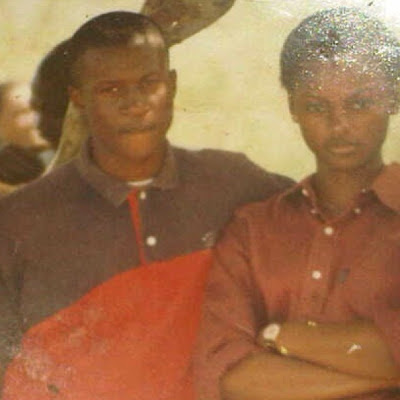 Earlier today, Peter Okoye shared the above picture of himself and his then girlfriend via his Twitter page.

The identity of the ladyin the above photo is not similar to that of his now baby mama Lola Omotayo…..The picture was taken over 16 years ago in their secondary school days…. 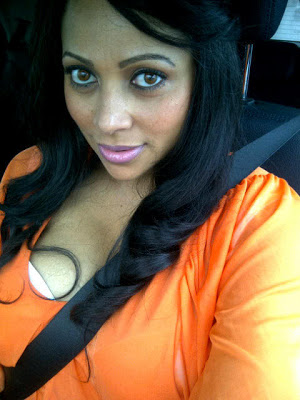 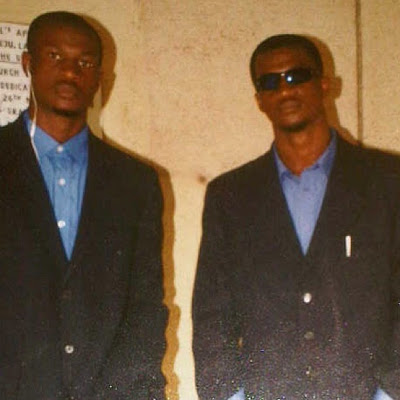 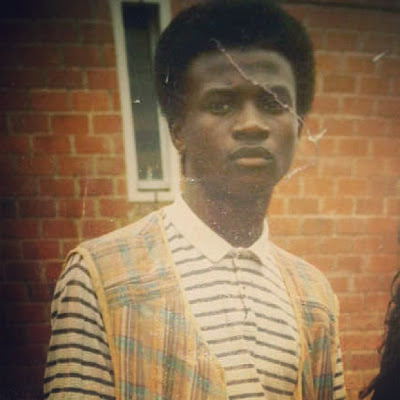