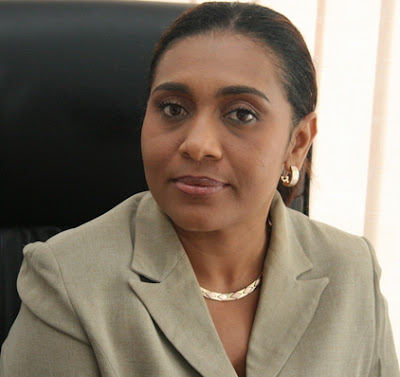 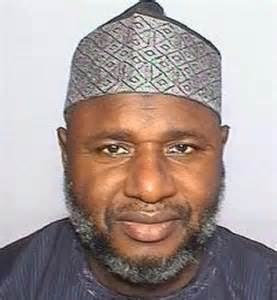 One of the stars in Nollywood appointed as a commissioner to Rivers State Government, actress Hilda Dokubo has lent her voice to the ongoing child bride issue that started from controversial Nigerian Senator Yerima who married a 14-year-old girl from Egypt few years ago.

The veteran actress claims Senator Yerima is a mad man who should be avoided at all cost.

Hear Hilda in her own words below:

I am a proud Nigerian always so proud of my Nationality that I carry my passport with a lot of respect. I was a girl child, loved, protected and guided so much by all the adults around me at the time… by the actions of our senators I don’t know what to do with my passport the next time i approach another’s borders.

Listening to our senators discuss, debate and finally deviate from the original discuss to now publicly endorsing and accepting that a majority of those who represent people are insane and sexual perverts who are so hungry for completely under developed bodies of female children that they now have set a new age of adulthood and a new description for womanhood. Hopefully they’ll make the Guinness book of records as world sexual perverts hurray!!!.

I do not think that any religion hates the girl child that much that their law will approve of early deaths by self slavery.

If fact what normal parent would give out a child to a near death adult as wife?
When Yerima returned with the 13 year old Egyptian child did any of the security agencies try to find out if the child was not stolen, kidnapped or even an abductee by our insane senator? Because she was not married under Egyptian law and she was not his wife under they both arrived Nigeria.
My real worry is the safety of our female children around these perverts in the National Assembly including their own children!!! Can any girl child escape being raped by them? Will female children around them escape VVF? Will their female children be allowed to go to school?
What they have approved is a sin against God and humanity and must be stopped. The senate president is not a Muslim I know. He loves his children dearly I want to believe if he allows this mess by his colleagues posterity will not forgive him and everyone in that house?

Yerima is an insane person needing help please can a psychiatrist help Nigerians keep Him away from us especially the girl child thank you.