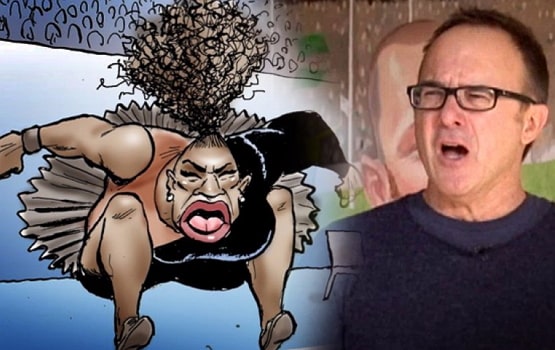 The husband of Tennis superstar Serena Williams, Alexis has finally expressed his feeling about the highly controversial cartoon of his wife on Herald Sun, a morning newspaper based in Melbourne Australia.

The cartoon drawn by alleged racist cartoonist Mark Knight, depicting Serena’s recent outburst at the US Open has attracted backslash from online users. 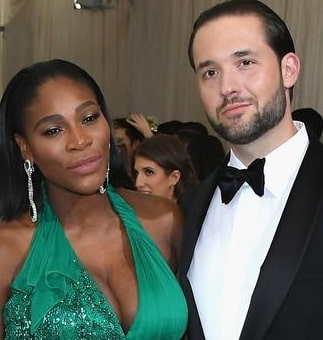 The Reddit founder who married Williams in 2017 said the cartoon is blatantly racist and misogynistic.