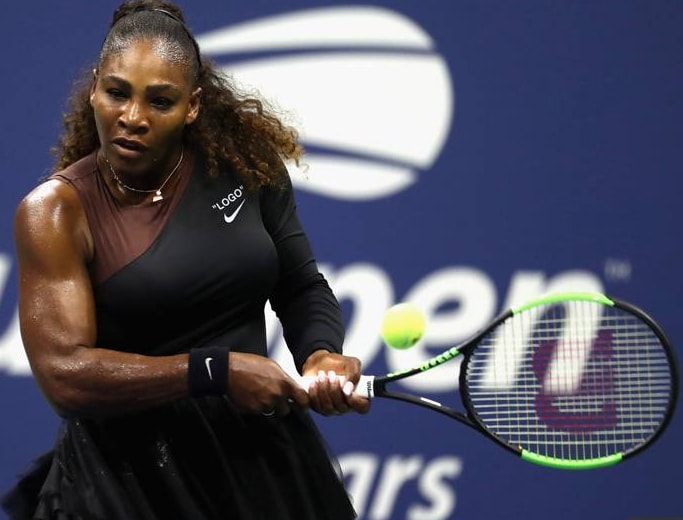 Tennis superstar Serena Williams marked her return to the US Open with victory as she embarked on her bid for a seventh title at Flushing Meadows.

She opened the night session on Arthur Ashe and proved too strong for Poland’s Magda Linette, winning 6-4, 6-0. 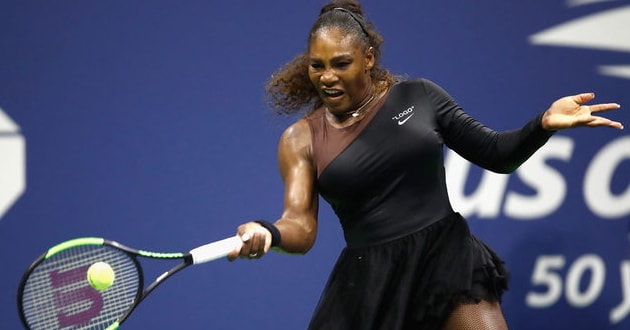 It was her first match at the tournament since a semi-final loss to Karolina Pliskova in 2016, having given birth to daughter Olympia during the tournament 12 months ago. 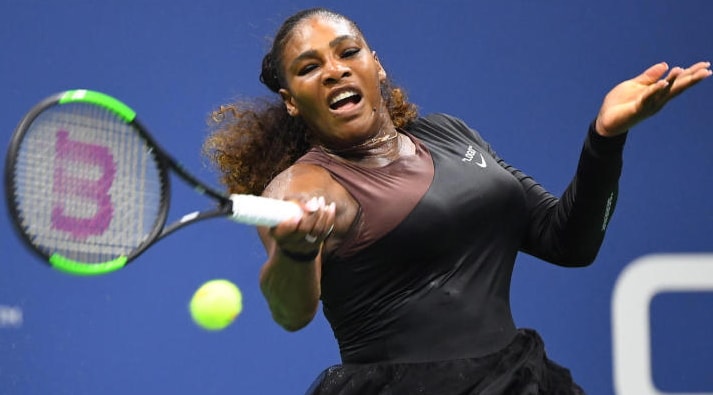 The 36-year-old did not hold back on the court after suffering a difficult build-up to the event.

Williams has had a difficult build-up to the tournament, suffering her most one-sided loss ever when she won just a single game against Johanna Konta in San Jose – she subsequently revealed she had learned just before the match that the man who killed her half-sister had been released from prison. 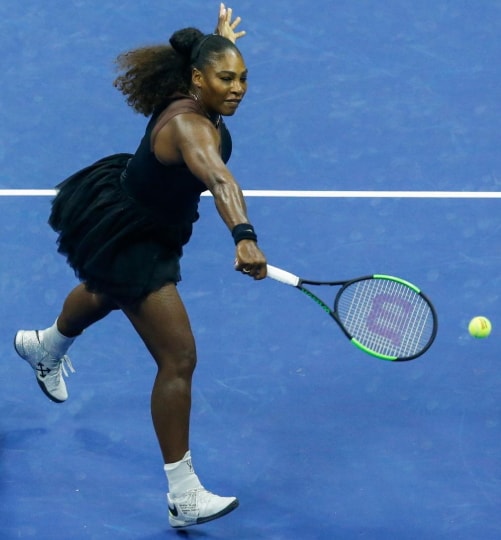 Williams then lost to Petra Kvitova in the second round in Cincinnati but pulled away here after a tight opening to the match and needed just an hour and nine minutes to clinch victory. 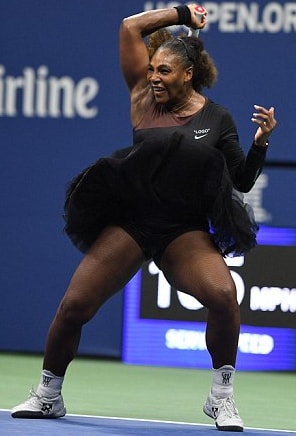 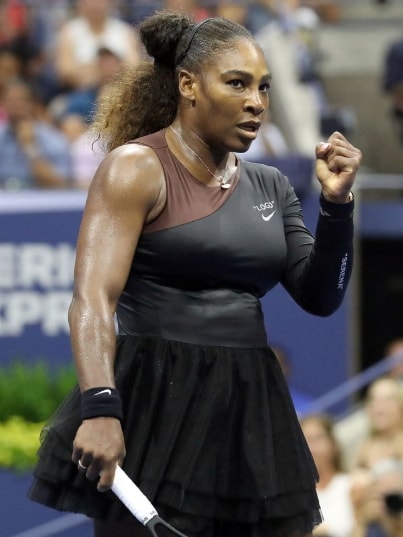 The 36-year-old, who is looking to equal Margaret Court’s all-time record of 24 slam singles titles, said: ‘It’s such a good feeling to be back out here. It’s an experience you can only live in New York and it’s one of the best feelings in the world. 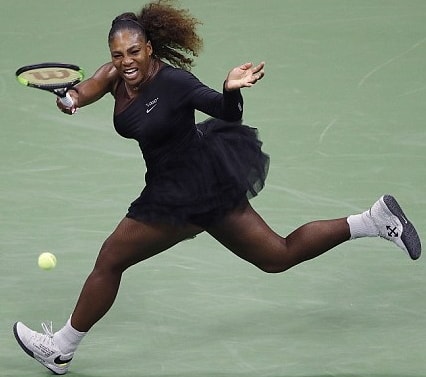 ‘The first set was tight. Once I got settled, I started doing what I’m trying to do in practice, so it helped a lot. I think I’m getting there. I’ve been feeling really good in practice.’ 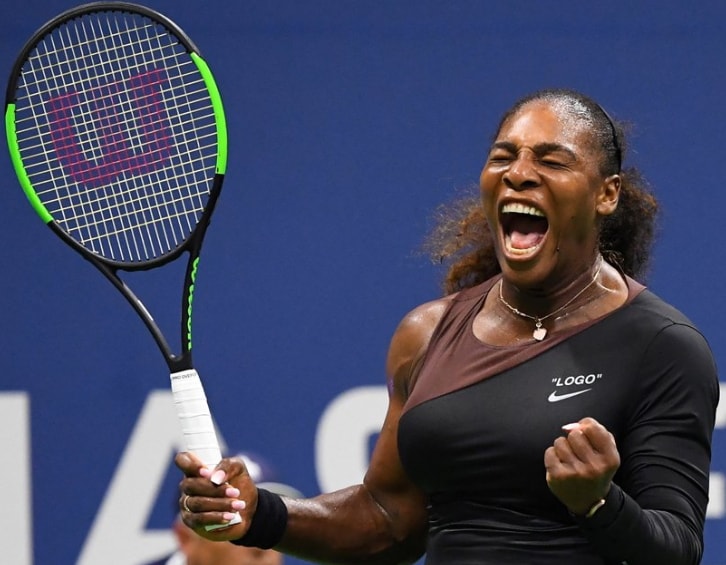 Williams could face a third-round meeting with sister Venus, who won a tough battle against fellow former US Open champion Svetlana Kuznetsova 6-3, 5-7, 6-3, but Simona Halep is no longer in her section following her shock loss. 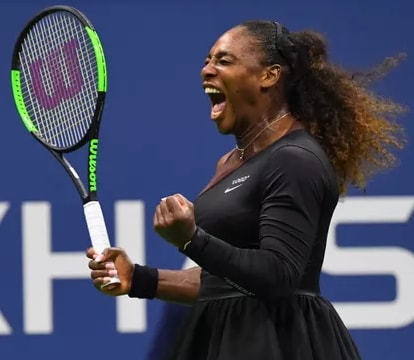 Continue Reading
You may also like...
Related Topics:serena williams, us open, victory