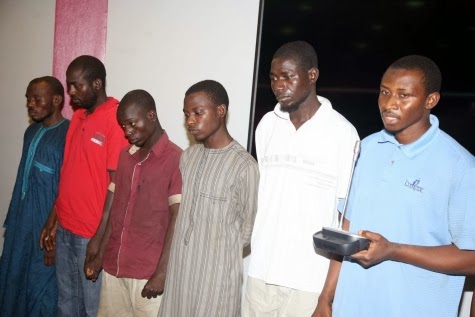 Some suspected Boko Haram terrorists who murdered a popular Islamic cleric in Zaria last month have been arrested.

The 7 Boko Haram members assassinated Sheik Albani and his wife while returning home from a program that held at Markaz Salafiyya Center in Tundun Wada on Saturday, the 1st of February 2014. 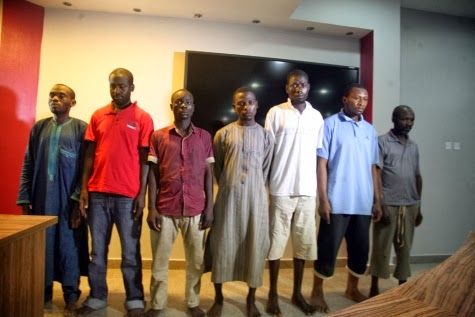 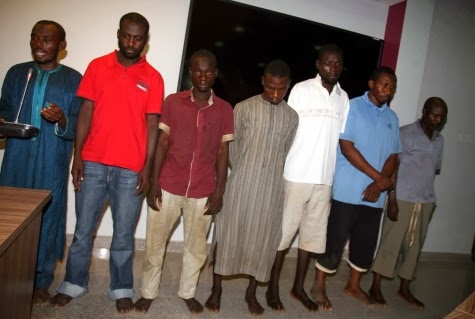 The 7 suspected Boko Haramists have been previously arrested in connection with a similar crime in the past. They were all paraded by SSS in Abuja yesterday.

The late cleric is popular for calling out the judgement of God on Boko Haram and all terrorists.