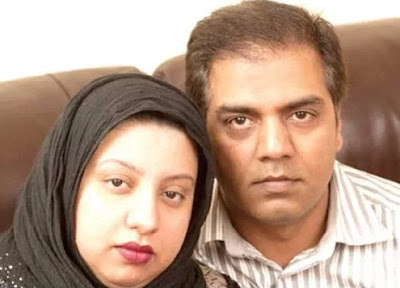 September 25, 2017 – Sibling Marriage: Pakistani Brother & Sister Marry Without Knowing They Were Related Because They Were Separated As Children

A brother and sister in Pakistan united in an arranged marriage 24 years ago just learnt that they were born to the same parents.

The duo who were separated as children after the death of their parents were adopted by different families who united them in an arranged marriage.

The siblings who thought they were cousins because of similar surname said everybody in the community knew they were siblings but no one had the courage to tell them the truth until now.

Aisha Rahim who broke down in tears when her brother turned husband Abdul Rahim got emotional said she never knew she could marry her brother.

She however blamed the tragic death of their parents for the mishap.

The siblings have 3 children together.

Here is what a popular Anthropologist in Pakistan, Juliane Edwards said about incestuous arranged marriages in Pakistan. 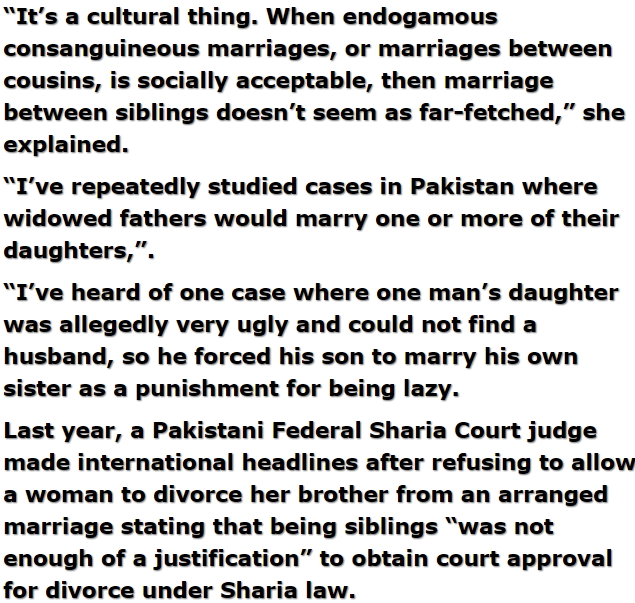