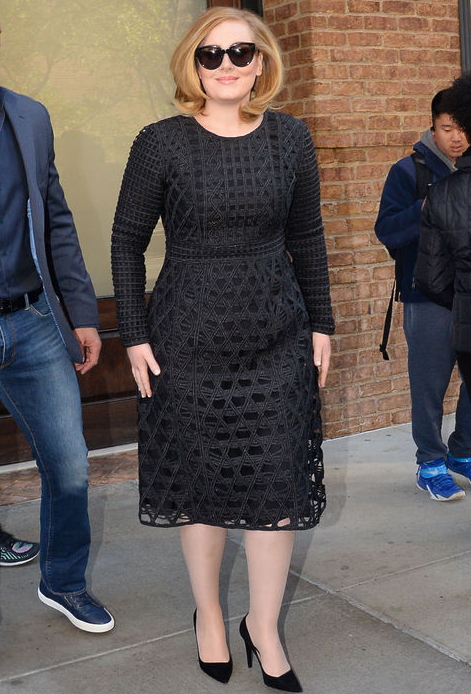 According to some media outlets in London, Hello crooner, Adele is about to launch her own designer clothing line.

Glamour Magazine source said the singer is in the early stage of collecting advice from fashion designers on how to go about it.

The insider also hinted that the range would be geared toward busy mothers.