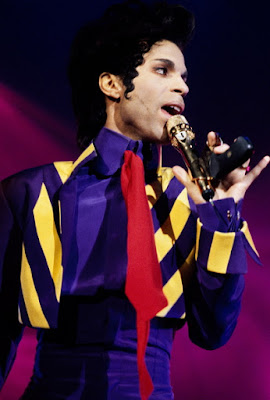 More details have emerged on the sudden death of Singer Prince.

The legend collapsed in the elevator of his mansion in Minnesota on the 21st of April 2016.

According to the National Enquirer, a music industry source said Prince had full-blown AIDS a year before his death.

His Doctors reportedly said the singer was in bad shape a week before his untimely death.

Few hours before his death, he went to a Walgreens drug store near his home to pick up his HIV drugs but what he told an employee at the Walgreens revealed that he was preparing to die. 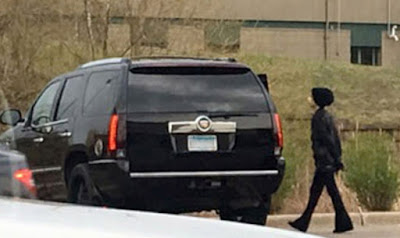 Hear what a Walgreens employee told The ENQUIRER

“We were all just shocked that he came in last night looking so beat. We said, ‘We are praying for you.’”

Prince’s response? “He said, almost under his breath, ‘Maybe if you prayed for me a year ago it’d be different right now.’ Then he waved and said thanks anyway.”

“The last night, though, we sensed he was in trouble. One girl said he had foreign medication and thought it was Zika virus or something, but my friend who knows the meds says he’s sure it was HIV meds.”

His loved ones have reportedly warned the coroners to not share the exact cause of the singer’s death to the public due to the sensitive nature of the illness.

A friend of the late singer said the coroner may never release his official autopsy report to the public. 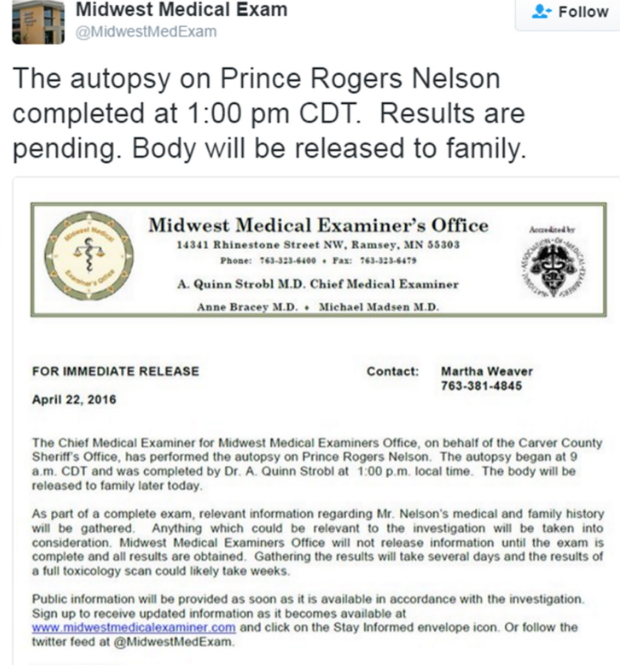 Another industry source said the singer reportedly overdosed on his HIV medicine on an empty stomach before collapsing in the elevator of his home last week Thursday.