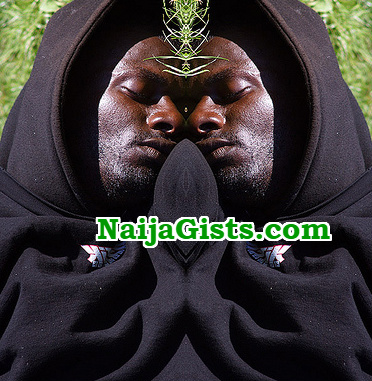 A kidnap suspect was yesterday paraded in an unconscious state at the Ondo State Police Command Headquarters in Akure several hours after he was arrested at his victim store .

When the victim raised an alarm, the suspects escaped through the back door but one of them who was high on Tramadol drug stumbled and could not get up again. 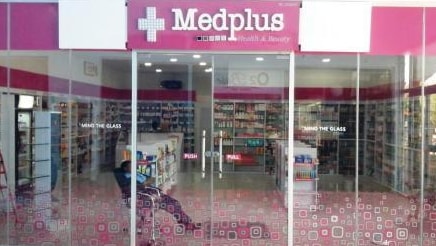 The suspect who was paraded on Monday was still sleeping after over 24 hours of arrest.

A 400mg tablet of Tramadol was found in his pocket.

The State Police spokesman said the suspect will be charged to account after he regained consciousness.

Continue Reading
You may also like...
Related Topics:house, kidnapper, off, sleep, victim