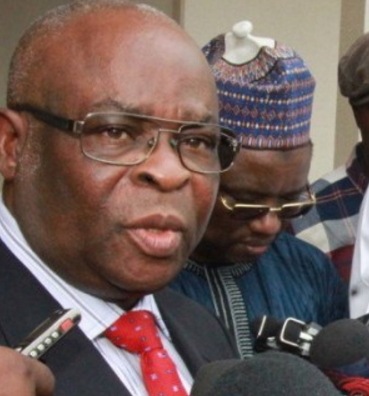 The final judgement on the lingering PDP leadership battle will be delivered today at the Supreme Court.

This was contained in hearing notices sent to parties in the dispute by the court’s registry on Monday.

The Supreme Court on May 25 reserved judgment on the appeal challenging the affirmation of Sen. Ali Modu Sheriff as National Chairman of the PDP.

The Chief Justice of Nigeria, Justice Walter Onnoghen, who presided over the case, reserved the judgment after counsel to parties adopted their written addresses. 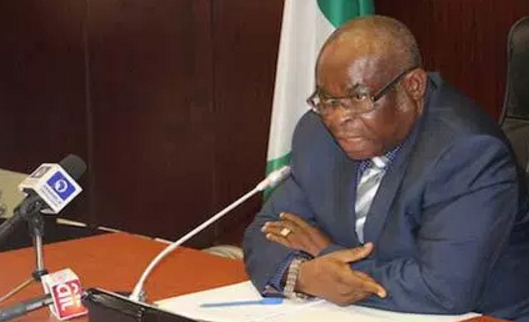 The Court of Appeal sitting in Port Harcourt on February 27 declared Sheriff as authentic national chairman of the party.

He said Makarfi failed to seek the leave of court before filing the application.

Olujimi also submitted that the Makarfi’s faction seized to be recognised following the appeal court’s judgment.