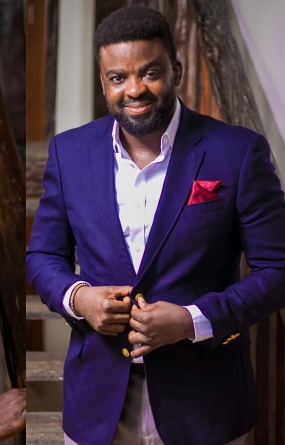 Kunle Afolayan who recently completed a massive mansion in Magodo area of Lagos has revealed why he stopped working with movie producers in Nigeria.

See what he told NET during the press conference for his new movie, ‘The CEO’

‘The first thing you need to understand is that I don’t work the way most people work. It takes me two years to make a film, in fact, once I’m done shooting a movie, I start plans towards the shooting of the next movie.”

‘I have had offers and I have even had senior partners and colleagues wanting to work but directing isn’t a child’s play. When we discuss, and you tell them this is the standard, they sometimes don’t call back or I just stand my ground that since I can’t compromise, I might as well back out.’

‘I’m open to it but I can’t compromise several things and that is why I concentrate on my productions but will be doing things with some senior partners in the industry and we are working together on the bill of a cable channel. You will soon see a collaboration of efforts from me and other topshots in the industry’.