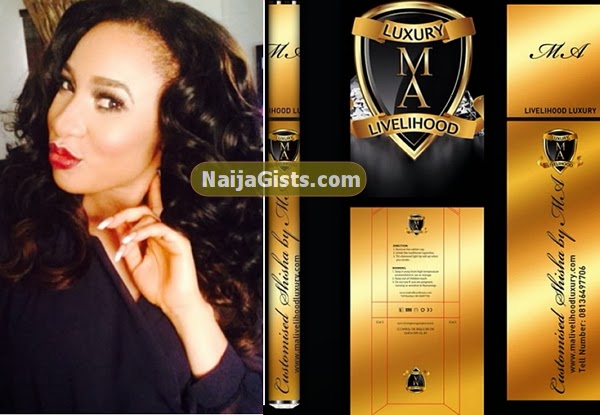 Nigerian actress Tonto Dikeh who recently claimed Prophet TB Joshua delivered her from her smoking addiction has returned to her vomit.

According to Nollywood insiders, the controversial actress has now joined the list of Nigerian celebrities like 2face Idibia, rapper Olumide, actress Chika Ike and many others who are Shisha smoking pipe addict.

Tonto Dikeh‘s customised Shisha smoking pipe that cost a whopping $1,000 has just been delivered to her by Malivelihood.

Since her purchase of the Shisha smoking pipe, Tonto has become a star in the eyes of Shisha pipe addicts nationwide.

“Awwww jux got ma 1zt Cuztomised Sisha Pipe by HIM” 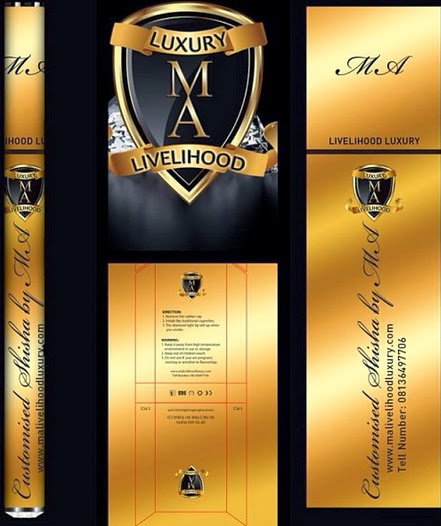 In an interview she granted last year, hear what Tonto Dikeh said about her smoking addiction and how TB Joshua helped her to quit smoking

“I was watching a program on TV with Prophet T.B. Joshua and he was laying hands on people and praying for them. I love to watch his programs on Emmanuel TV. When he was praying, he said, ‘Lay your hands on the TV’ and I just laid my hands that day. I actually needed something else from God, not to quit smoking because I loved smoking! However, after praying I sat back and I think I slept off.”
“When I woke up, I took a stick of cigarette and I felt crazy. I couldn’t even imagine that I took it up to smoke in the first place. It felt like poison”

So what happened to Tonto Dikeh’s smoking deliverance?