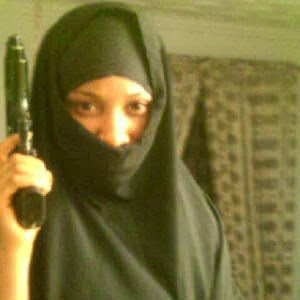 Nollywood actress Tonto Dikeh has debunked the false reports being circulated by her ex-husband in regards to a domestic violence case that happened in Ghana last year.

Earlier today, a video recording showing a crime officer at the Madina Police station in Accra reading out a domestic violence report which claimed that Tonto Dikeh destroyed her husband properties and took his gun, with which she threatened to shoot his houseboy and brother went viral.

The above report surfaced days after Tonto Dikeh granted an emotional interview to Azuka Ogujiuba accusing her ex-husband of domestic violence and adultery.

Tonto took to her official IG page few hours ago to debunk the report.

Here is what the mother of one wrote: 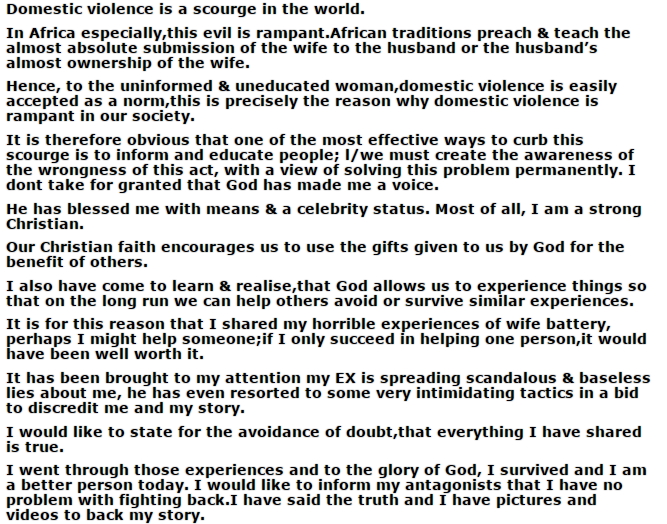 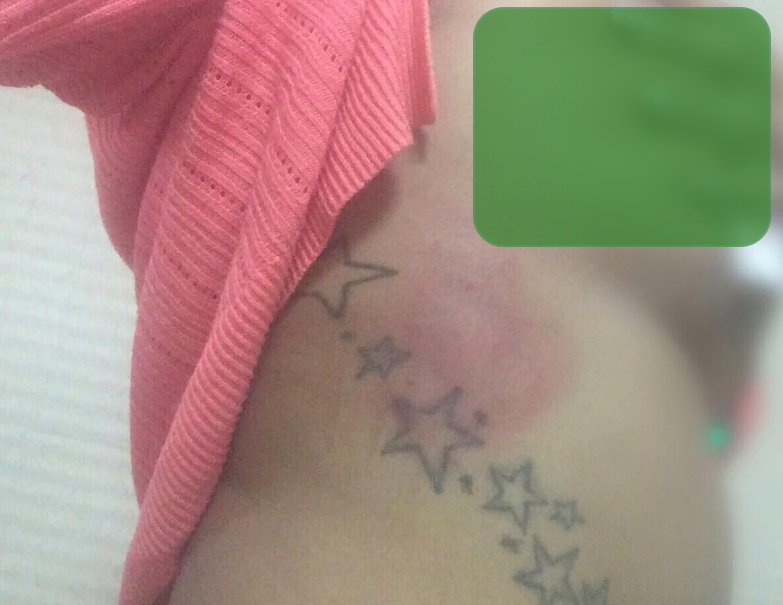