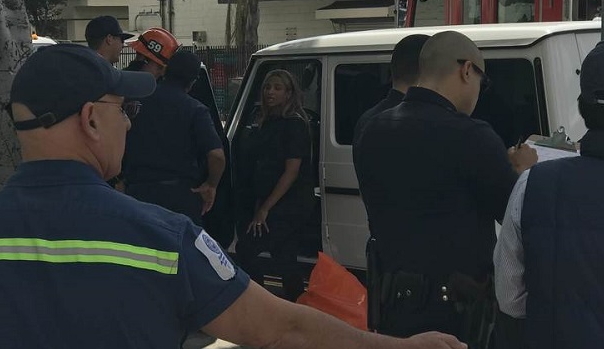 According to TMZ, heavily pregnant singer Ciara sustained a serious injury yesterday in a car accident that happened in Los Angeles.

The mother of one was driving her Mercedes SUV on Friday when a white Volvo crashed into the front passenger side of her car as she was about turning left at an intersection.

The 31-year-old singer was seen walking around as she makes phone calls after the crash.

Though TMZ claimed that the Atlanta based musician and other drivers were seriously injured, her husband has calmed the tension generated by the report.

Russell Wilson told his Twitter followers yesterday that Ciara and her baby are doing well.

See photos from the crash scene 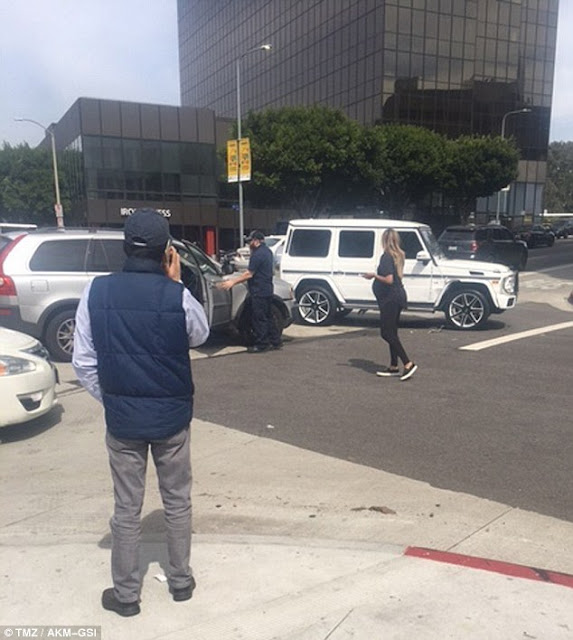 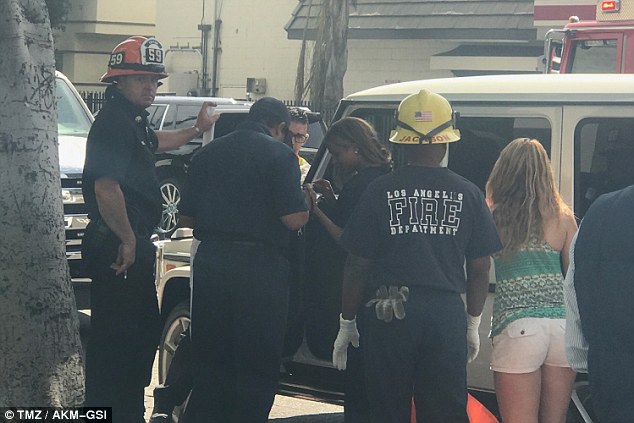 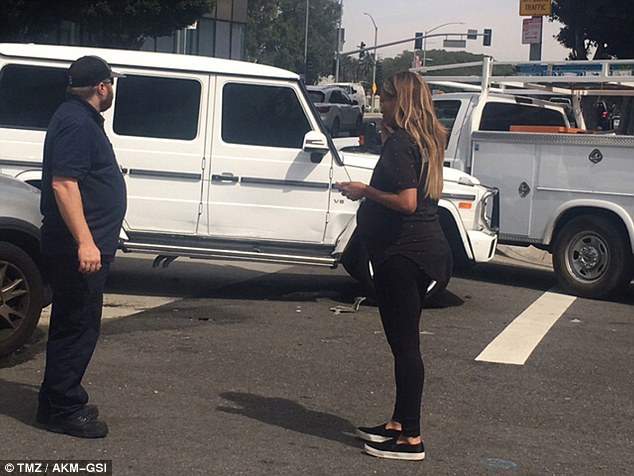 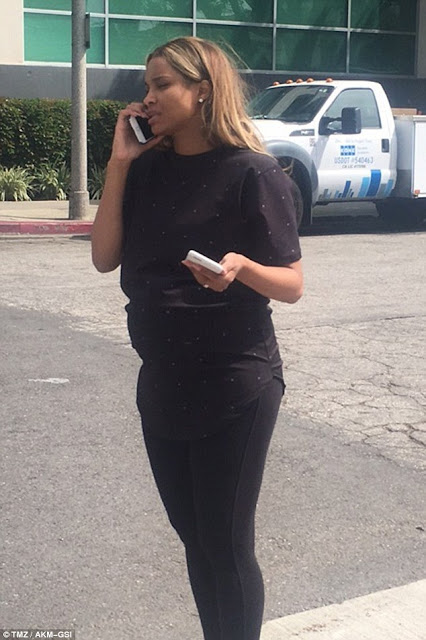