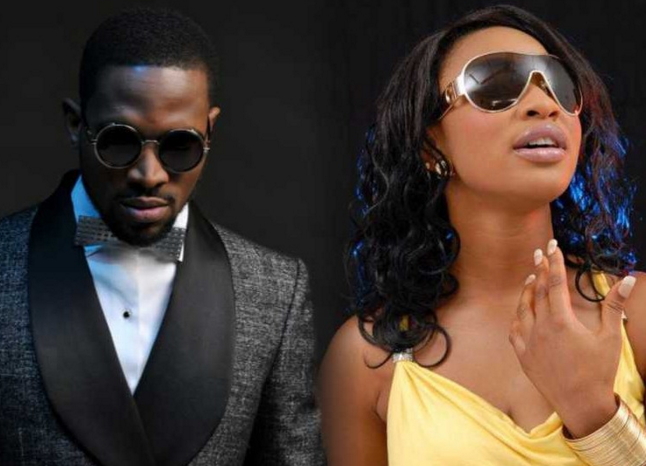 Dbanj came to Tonto Dikeh’s rescue in 2014 exactly two years after her attempt to break into the music industry failed woefully.

She released two controversial singles ‘Itz Ova and Hi’ in October 2012 before Dbanj’s owned DB records signed her in July 2014.

The actress who welcomed her first child last month said she left Dbanj to stay solo because the duo are not good business partners.

“I love him so much as my brother, but we couldn’t work it out business wise.” Going forward, she says she’ll remain under her entertainment company called ‘Poko Entertainment’. 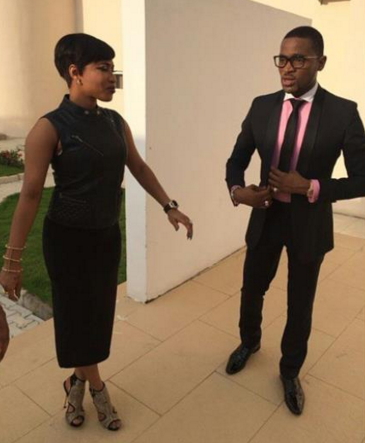 “I do have an entertainment company called Poko Entertainment, and I really want to kick-start it after I take care of my baby for a little while.”