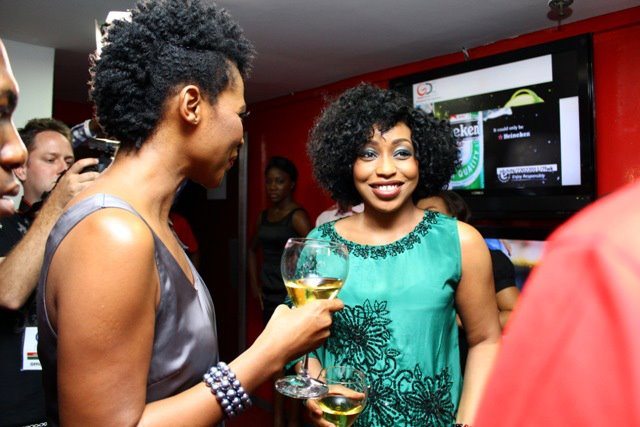 Star studded African International film Festival AFRIFF 2011 event took place over the weekend in Lagos .  The film festival  attracted intl stars like Tichina Arnold,  Lynn Whitfield and a host of others. After the screening of “Ties That Bind”, one of the most anticipated Nollywood movies featuring Omotola Jalade, Kimberly Elise, Randal Batinkoff, and Ama k. Abebrese, the guest were treated to cocktail and tasty appetizers. See more photos below 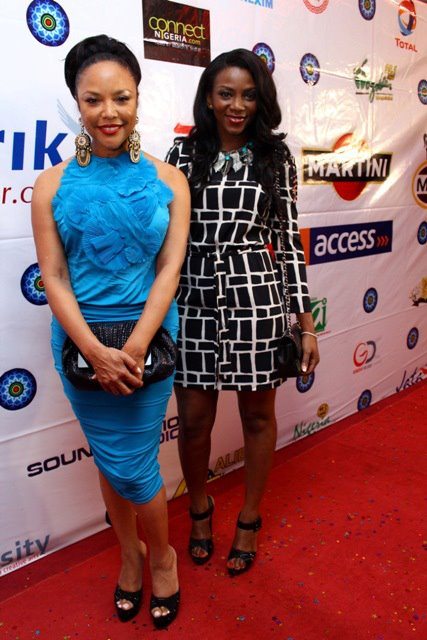 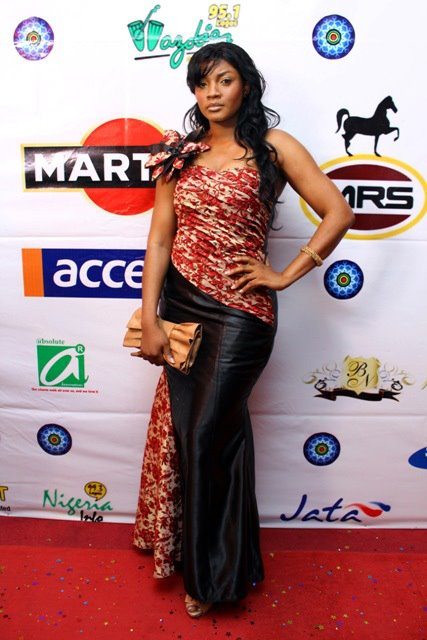 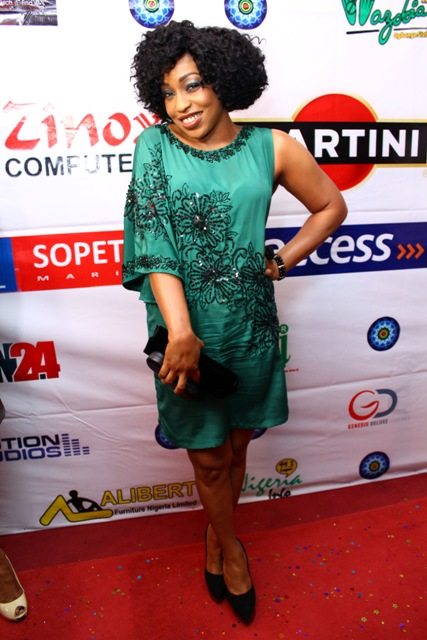 The one and only Rita Dominic 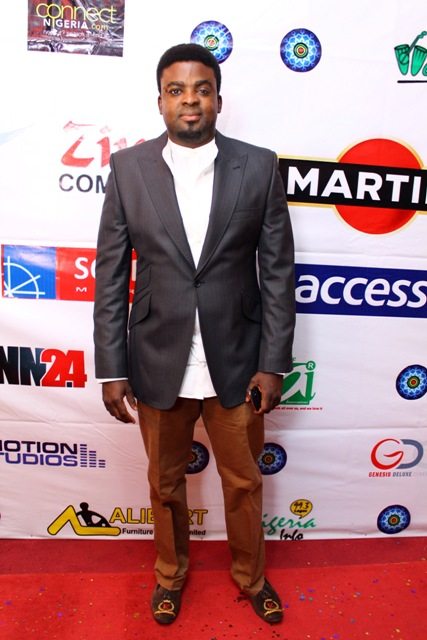 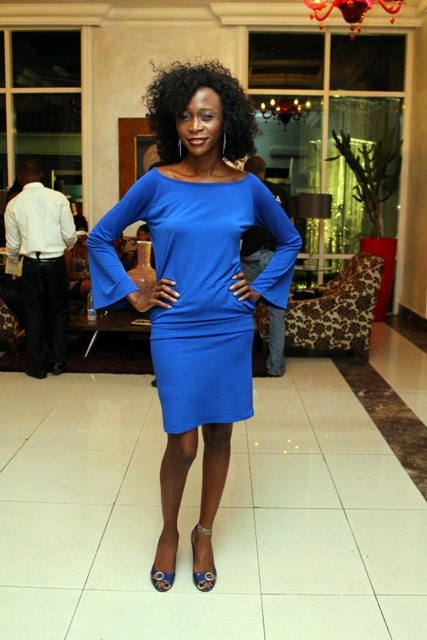 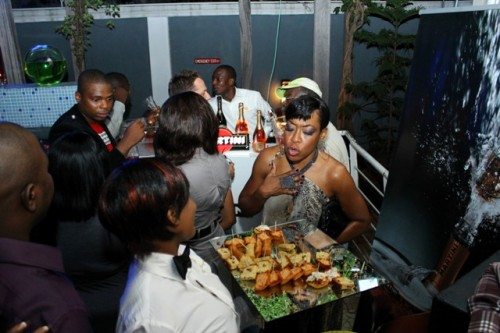 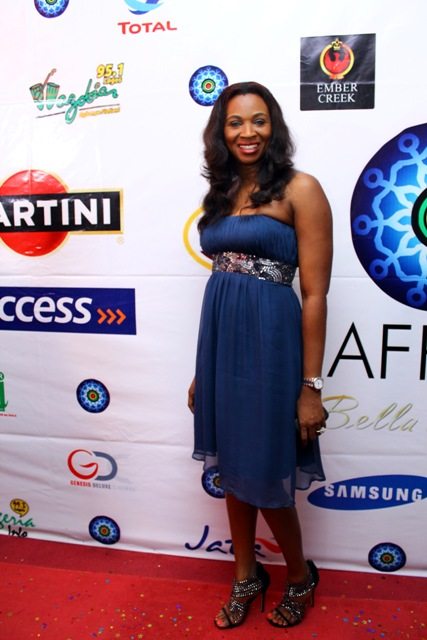