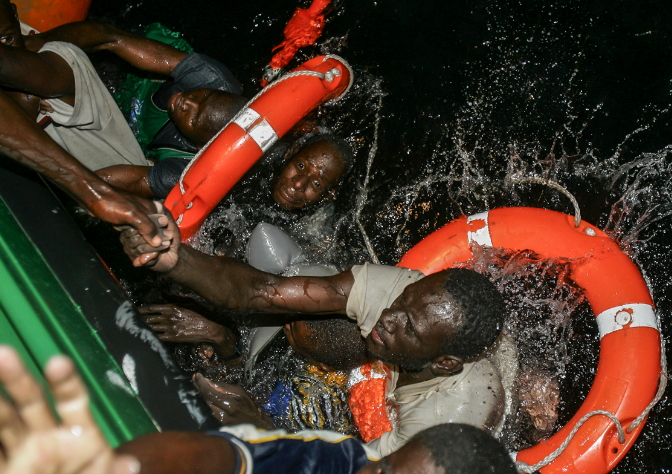 June 3rd, 2016 – Tragedy: Corpses Of 104 African Migrants Who Drowned In The Mediterranean Sea Spotted On A Beach In Libya

The corpses of at least 104 migrants have washed up on a beach in the western Libyan town of Zwara, the navy said Friday, warning however that the toll could rise. 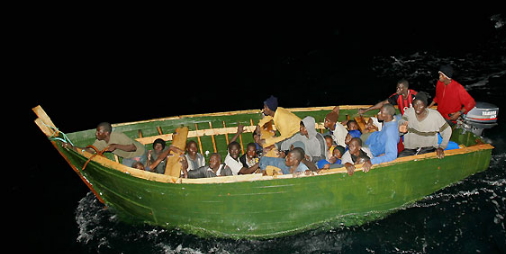 “The number of bodies retrieved Thursday evening was 104 but the toll is expected to rise since an average boat carries 115-125 passengers,” Libyan navy spokesman Colonel Ayoub Qassem said.

People smugglers have exploited the chaos gripping Libya since the 2011 uprising that overthrew dictator Moamer Kadhafi to traffic migrants across the Mediterranean Sea to Europe.

It is a lucrative business for the smugglers who cram migrants into boats that are small and unsafe for the perilous journey to Italy just 300 kilometres (190 miles) from Libya’s shores.
Thousands of migrants try each year to make the crossing, but many drown when their boats founder. 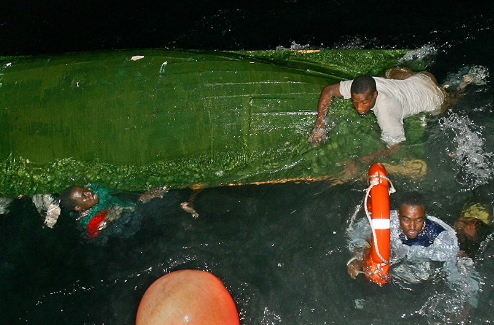 Qassem said that migrant boats leaving from western Libya usually set off from the port cities of Sabratha and Zwara, with passengers who are mostly African or Arabs from Morocco.

The identities of the bodies found on Thursday were not yet known. 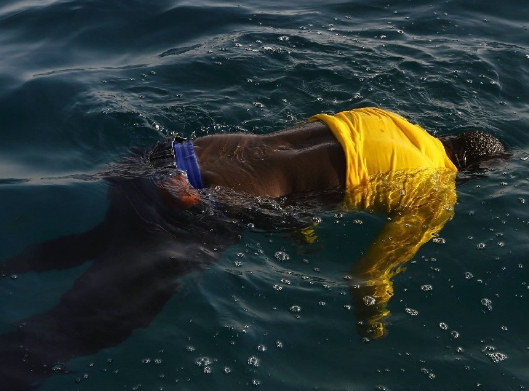 Some 204,000 migrants and refugees have crossed the Mediterranean to Europe since

More than 2,500 people have died trying to make the crossing this year — the vast majority of them between Libya and Italy — as Europe battles its worst migration crisis since World War II.

5 US Soldiers Drown, 4 Missing In Fort Hood Texas Flooding As Army Truck Falls Into River
Photo: Armed Robbers Who Dress As Women To Carry Out Robbery Operations Arrested In PH