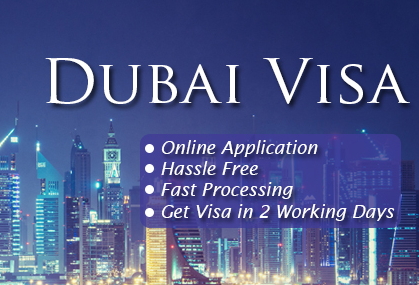 Oladiran Idowu, a 32-year-old travel agent who allegedly defrauded a man of N450,000 was on Wednesday brought before an Ikeja Magistrate’s’ Court in Lagos.

The accused was arraigned before the Magistrate, Mr J. A Adigun, on charges of obtaining money under false pretences and stealing.

Idowu, who resides at Iyana-Ipaja, Lagos, however, pleaded not guilty to the two-count charge and was admitted to bail in the sum of N100, 000 with two sureties in like sum.

According to the prosecutor, Sgt. Godwin Awase. the accused committed the offences sometime in February at Iyana-Ipaja, Lagos.

He said that the accused obtained N450, 000 from Mr Chika Ali, on the pretext of helping him to procure a visa to Dubai.

“The accused disappeared into thin air after he got the money from the complainant. “He was arrested four months after and handed over to the police,’’ he said.

The offences contravened Sections 287 and 314 of the Criminal Law of Lagos State, 2015(Revised).

The accused may be jailed for 15 years if found guilty of obtaining money under false pretences, according to the provisions of Section 314. The case was adjourned until Aug. 2, for mention.

Continue Reading
You may also like...
Related Topics:dubai, travel agent