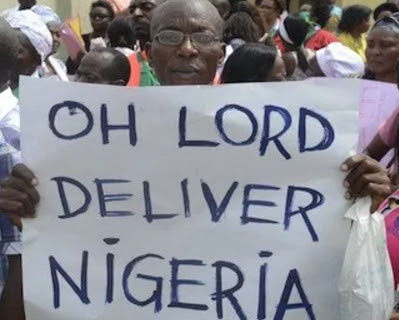 The Police Prosecutor, Sgt. Adama Owochio, told the court that the case was reported at the Eke Police Outpost, Ugbokolo Division, by one Christian Adudu of Eke Ajide village on June 20.

“The victim’s father told the police that the accused, who was a teacher at the Kizito Nursery and Primary School in the area, asked his 11-year-old pupil to see him during the break.

“The accused tied the victim’s face with a red handkerchief and had sexual intercourse with him through his anus twice,’’ the prosecutor said.

He alleged that two other parents of pupils of the same school between the ages of 11 and 12 years also reported that the accused had sexual intercourse with their sons through the anus.

The plea of the accused was not taken due to lack of jurisdiction.

Owochio said investigation into the matter was still ongoing and asked the court for adjournment.

According to him, the offence contravenes Section 285 of the Penal Code Law of Benue, 2004.

The Magistrate, Mrs Franca Yuwa, adjourned the case to Aug. 14 for mention.[NAN]