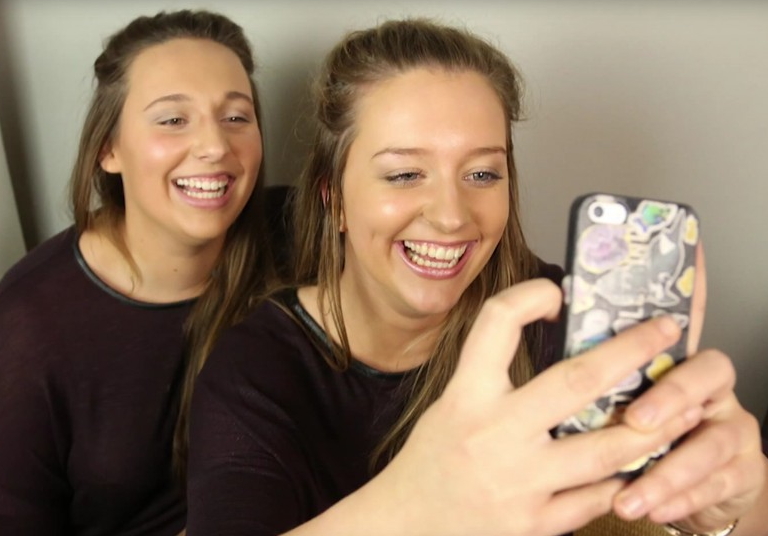 Meet Ciara Murphy and Cordelia Roberts, two total strangers who bumped into each other in the city of Bremen, Germany.

Their remarkable similarity stunned friends who think they are twins.

“On one night out, people kept saying ‘Are you sisters?’ and that was when we decided to take a photo.“Around college, people call them ‘the twins,’They’re always together now, they’re like a package deal. They have this bond now, just because they look the same” 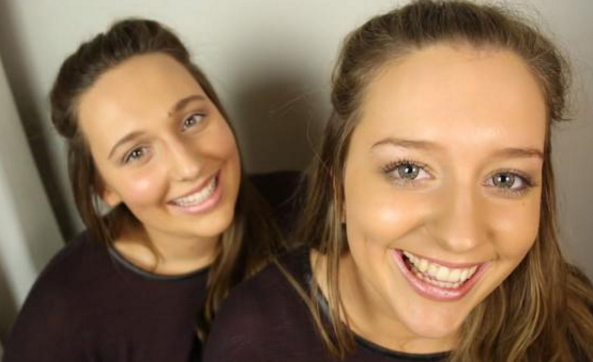 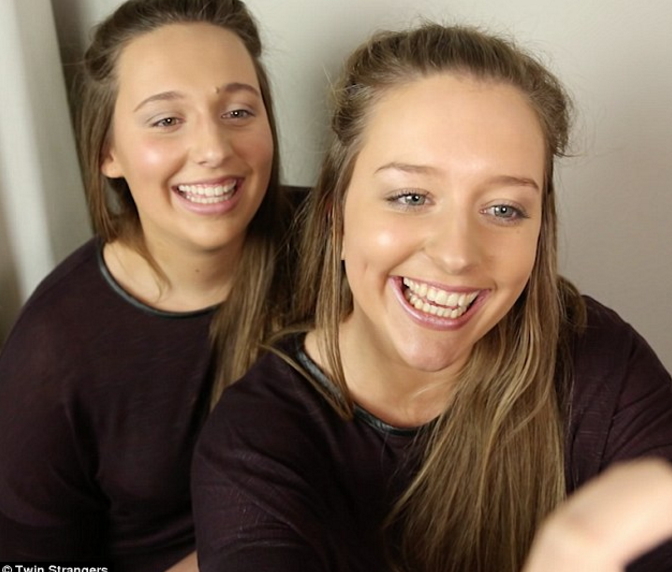 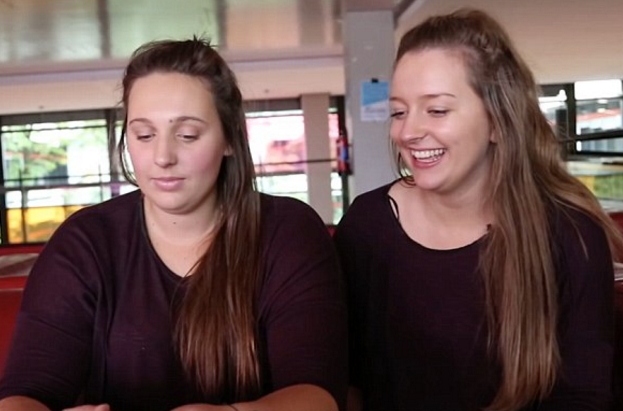