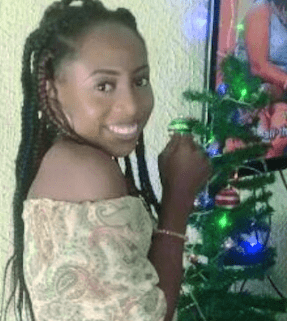 A student of the University of Benin has ended her life over affairs of the heart.

21-year-old Christabel Buoro took her life after her boyfriend of many years broke up with  her.

Her body was discovered yesterday at her hostel room in Ekosodin area of Ovia NE LGA of Edo state.

According to eyewitnesses, she reportedly took klin detergent.

A source who was at the spot where the 300 level Medical Laboratory student ended her life said: 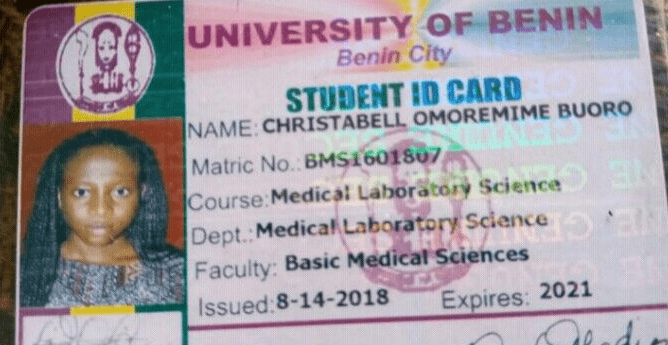 “A small girl of that age will take her life all because of one boy. The policemen that came to evacuate the body were very angry after reading out loud the note she dropped.

“Thank God that she even dropped a note, if not the roommates would have been in hot soup, because investigation would have started from that point.”

In her suicide note, she reportedly stated that a guy she loved all her life didn’t love her back.

Her roommates were invited by the police for questioning and later released after police obtained her suicide note.