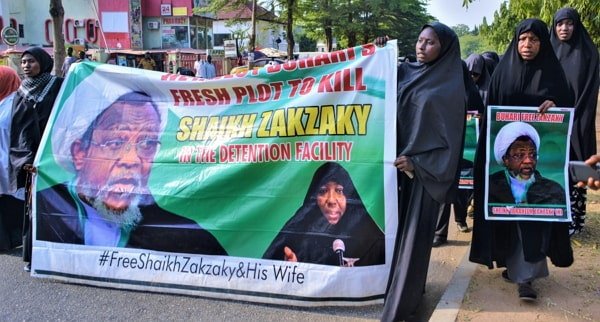 The protesters began another march in the capital city today despite heavy causalities on Monday.

According to eyewitnesses, the air was thick with teargas as soldiers and police officers made arrests after the Shi’ite group.

Gunshots could also be heard in the capital.

The Shiites marched in protest against the continued detention of its leader, Sheikh Ibraheem El-Zakzaky and his wife Zeenat.

The couple hae been in detention since December 2015 after their followers clashed with the army in Zaria. 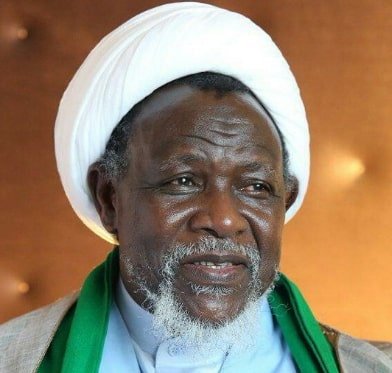 Even though a Federal High Court in Abuja ruled that they be set free, they are yet to regain their freedom.