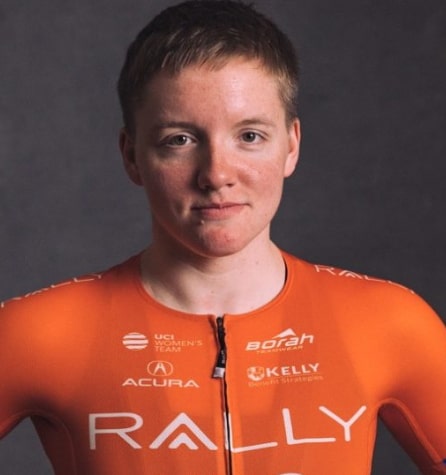 Kelly Catlin’s Cause of death: Suicide By Asphyxiation

Kelly Catlin’s Date Of Death: Friday the 8th of February 2019.

A very promising US Olympic track cyclist has died.

Kelly Catlin killed herself in her Stanford University campus residence on the night of Friday the 8th of March 2019.

Her triplet brother, Colin Catlin broke the news on Facebook.

Her sister Christine said this is not her first suicide attempt.

Her father, Mark Catlin has also confirmed her death to Velo News.

The 3-time World Champion died at the age of 23.

Her cause of death, suicide by asphyxiation was confirmed to E! News by the Santa Clara Medical Examiner today.

Suffocation or Asphyxiation is caused by creating a condition of severely deficient supply of oxygen to the body.