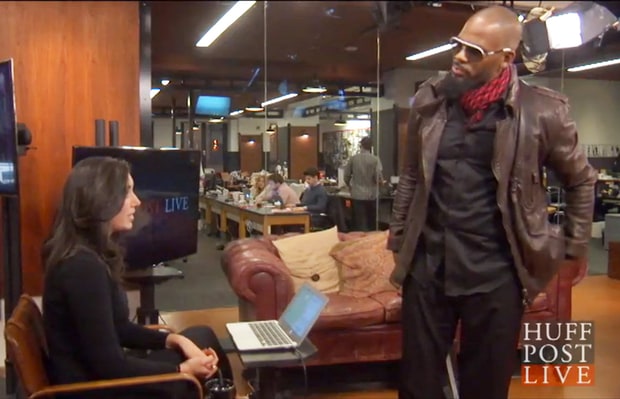 R & B singer R Kelly got tongues wagging yesterday when he walked out of a live interview 20 minutes after.

When Huff Post Live host Caroline Tehrani asked if R Kelly’s album disappointing sales was caused by his sexual abuse allegations, the singer snapped at her for disrespecting him. 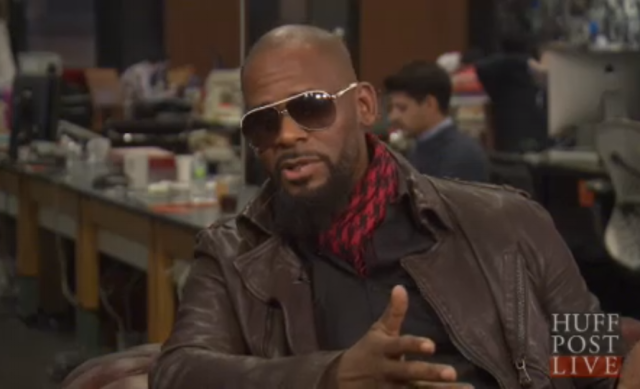 Hear what R. Kelly said while walking out of the interview:

‘I didn’t come here for negative. I came here for positive…If you don’t think you’re disrespecting me then that’s the level of your intelligence, not mine.’I’m gonna get up and walk out and I’m gonna go to McDonald’s. Hopefully, the McRib is out and I’m going to go home to Chicago, play me some basketball, go to the studio, and work on my next album.”

Many believe the interview was staged to promote R Kelly’s new album.