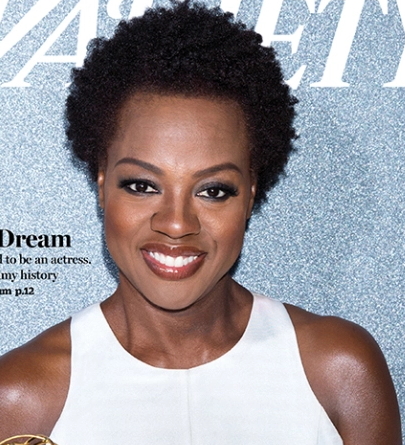 Davis just wrapped up the award season with a bang as the best supporting actress in movie “Fences at the 89th Academy Awards on Sunday.

She was the favourite to win going into Hollywood’s biggest night, the Oscar.

With the win for her work in the 2016 film “Fences”, Davis becomes the 23rd person to complete the so-called triple crown of acting, which is the term used to describe actors and actresses who have won at least one competitive acting award at the Oscars, the Emmys and the Tonys.

Davis, who beat out the likes of Octavia Spencer (“Hidden Figures”) and Naomie Harris (“Moonlight”), gave an emotional speech that honored the acting profession and playwright August Wilson.

“There’s one place that all the people with the greatest potential are gathered — one place — and that’s the graveyard,” she said.

“People ask me all the time, what kind of stories do you want to tell, Viola? And I say, exhume those bodies”.

She graduated from the Julliard School in 1993.