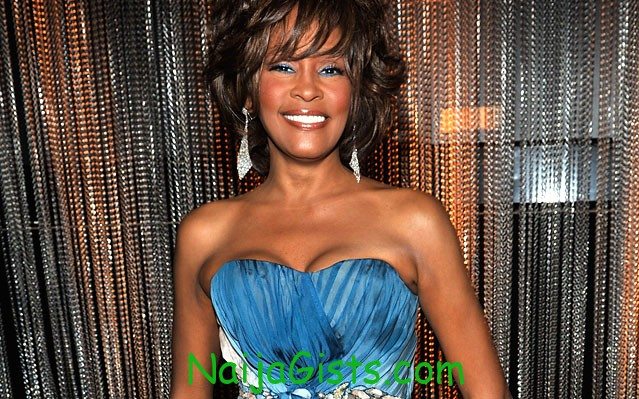 The much awaited autopsy result of Whitney Houston who died few weeks ago has been released. naijagists.com

According to LA county coroner, the singer died from accidental drowning due to the effect of atherosclerotic heart disease and cocaine use.

The toxicology tests found other drugs in her body, including marijuana, the anti-anxiety drug Xanax, the muscle relaxant Flexeril and the allergy medicine Benadryl, the report said. But these drugs “did not contribute to the death,”.