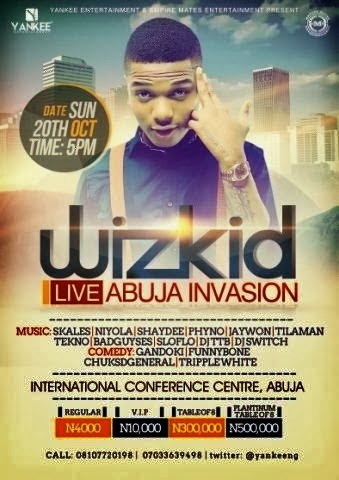 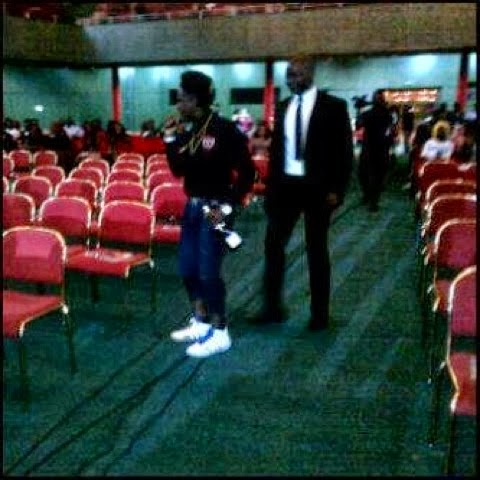 It was a show of shame for singer Ayo Balogun aka Wizkid in Abuja this past weekend.

To the surprise of many and Wizkid himself, over 80% of the chairs were left unfilled as fans allegedly shunned the concert.

1) Sunday schedule when most people are in church or other places of worship.

2) The title of the concert itself which looked similar to that of P-Square musical duo.

As embarrassing as the whole episode seems, Wizkid encouraged himself in the lord *wink*.

He took the Twitter to tell fans his upcoming concerts will bring in more money.

“Up! Aint worried about nothing.. on to the next one… owo n wole wa! 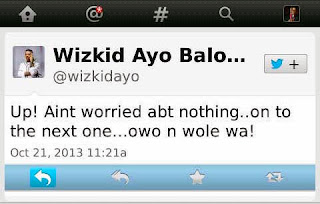 The show was meant to begin at 5pm but almost 80% of the seats were still empty until around 9:30pm when some fans started coming in.

Below are few pictures from the event. 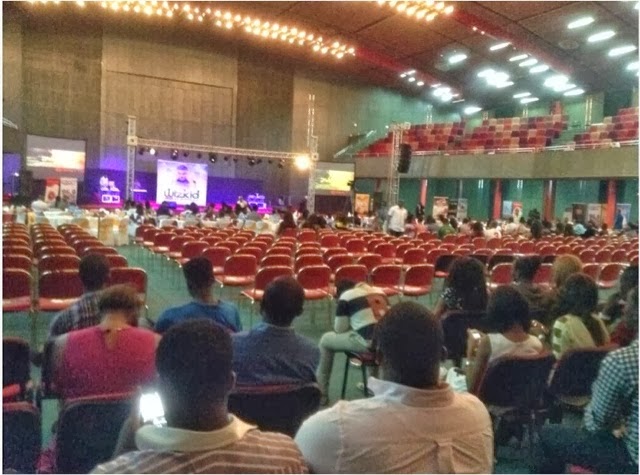 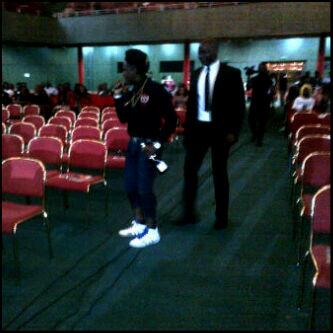 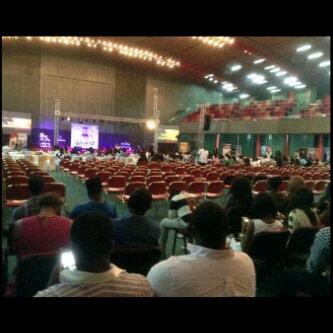