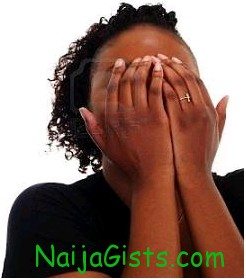 A woman has been arrested in her Moreleta Park residence in Pretoria, South Africa for allegedly having an intimate affair with her pet dog. naijagists.com

The police issued a warrant to search the woman’s home on Wednesday after a complaint from the animal protection agency.

After a thorough search of her home, police found more recordings of the woman having intimacy with the dog.

“It appears that she was recording these activities all along. She was immediately arrested after we searched the house,” said a police source.

She is set to appear in a Pretoria court today on a charge of bestiality.

The end time is here folks.