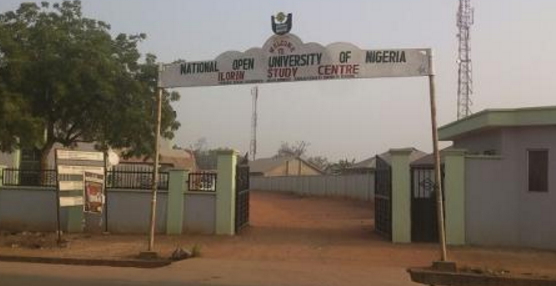 July 11, 2017 – Woman Murdered By Hired Killers Besides NOUN In Ilorin Because Of Her Successful Business

The victim who operated a shop close to her house was killed about 10pm while closing for the day.

A source told NAN that the deceased was buried on Saturday according to Islamic rites.

It was gathered that the culprits arrived at Alhaja Rashidat’s shop, beside the National Open University of Nigeria (NOUN), on a motorbike.

The source, who pleaded for anonymity, said they told her their plans, she begged for her life, promising them money, but they ignored her pleas and shot her.

It was also gathered that the deceased had been robbed severally, probably because of her thriving business.

Police spokesman Ajayi Okasanmi, who confirmed the incident, said the culprits came on a motorcycle and shot the victim at shop in Kulende.

Okasanmi, however, said some suspects had been arrested in connection with the incident, adding that they would soon be paraded.