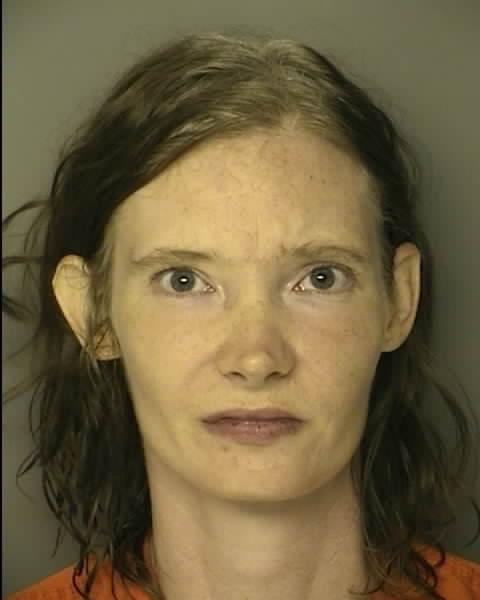 Tammi Estep, a South Carolina woman has been arrested for stabbing her husband on Friday Nov 9, 2012. naijagists.com

According to The Smoking Gun reports, 36-year-old Tammi said she fatally stabbed her husband after “Jesus and Mary told me to kill him because he is Satan’s spawn!” in report from Police.

Around 6:45am on Friday Nov 9, Police officials in Horry County received a distress call from the Estep’ residence.

On their arrival, Temmi Estep told police officers “She was sent to save the world.”

The woman was immediately transferred to a medical hospital in the area where she was sent to a mental health Detention Center.

She has been charged with attempted murder.

Lord have mercy! This world is full of unbelievable happenings.