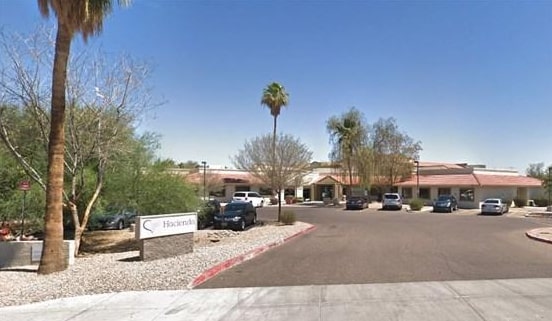 Police authorities in Arizona have opened a rape probe into the case of a patient who has been in coma since 2004.

The female patient whose identity is yet to be revealed delivered a healthy baby at Hacienda Healthcare in Phoenix Arizona last week Saturday the 29th of December 2018.

A sex abuse investigation has been launched to find out who raped the woman said to be in a vegetative state since she drowned in 2004.

The woman reportedly drowned before she went into coma. 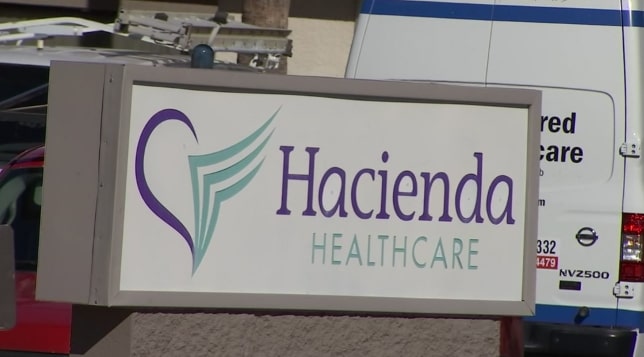 She has been receiving care at the aforementioned Nursing facility since then.

It is time Hacienda surrender their CCTV to police.

Only a lunatic can do such to a woman in such state.