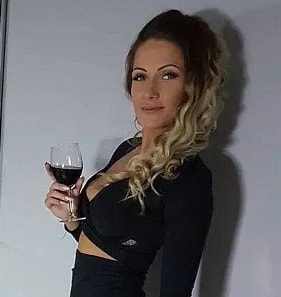 Pictured here is a 23-year-old lady who ended her own life tragically because her boyfriend refused to take her out.

Giaz Agnieszka reportedly had an argument with her partner, Mark Goraczyk at her home in Cheshire UK when he refused to take her to an event where women were not invited.

When her partner refused to come home and she couldn’t reach him on WhatsApp, she suspected that he was with another woman and demanded that he come home via a Whatsapp message but when he didn’t reply her, she hanged herself.

Her boyfriend who had overdosed on 6 red bulls didn’t return home in the morning.

Some workmen who came to repair a patio door in the home saw her daughter crying next to her body. 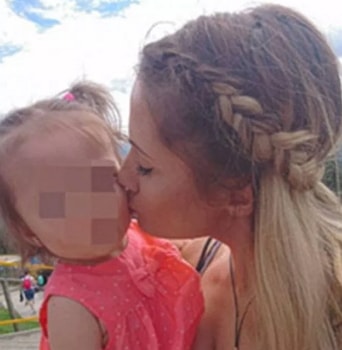 Her boyfriend blamed intoxication and flat battery for his inability to reply her messages on time.

He added that the effect of the 6 red bulls knocked him out at a friend’s place where he heard about her death.

Ghanaian Pastor Who Lived With Satan 17 Years, Killed 675 People For Ritual & Human Sacrifices Exposes Occultic Doctors & Nurses
American Pastor Detained In Turkey For Preaching To Militants Says He Is Being Persecuted For His Faith