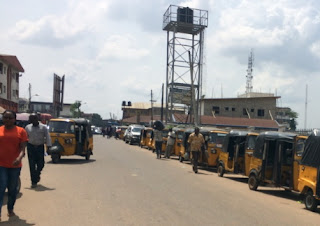 A woman identified as Augustina Ihugba has murdered her husband in Imo State.

The victim, Raymond Ihugba, a father of four was murdered by his possessive wife shortly after a fight broke up between them.

We gathered that Augustina poured acid on her husband, set him ablaze and went into hiding.

The 50-year-old victim was rushed to the hospital but he didn’t make it. 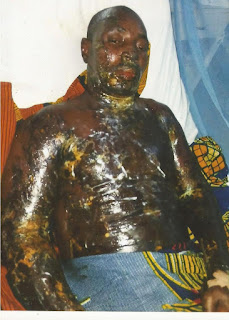 The incident which happpened in Akwakuma community in Owerri North is generating tension in the area even as the killer wife is yet to be seen.

Akwakuma traditional ruler, Eze Osuji who confirmed the incident described it as an abomination.