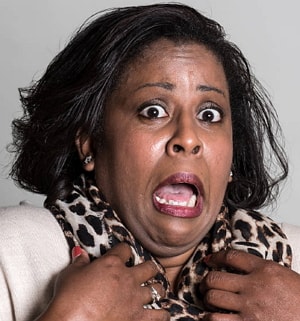 In Sokoto, Woman Delivers Baby Boy Alive, Strangles Him & Dumps Corpse In Pit Latrine Toilet  Over Shame Of Out Of Wedlock Pregnancy

30-year-old Rabiat Mustapha, a Sokoto-based business woman has been remanded in prison custody for allegedly killing her baby boy because she conceived him out of wedlock.

The resident of Asada area of Sokoto who pleaded not guilty to 2-count charge of criminal conspiracy and causing a child to die after birth was today remanded in prison custody as her hearing was adjourned until the 9th of April.

According to Police Prosecutor Umar Rabiu, Miss Mustapha gave birth to the baby boy on the 3rd of March 2018 at her home in Asada, strangled him right after birth and dumped his body in a pit latrine.

The corpse of the baby with obvious signs of trauma have been recovered from the pit latrine toilet.