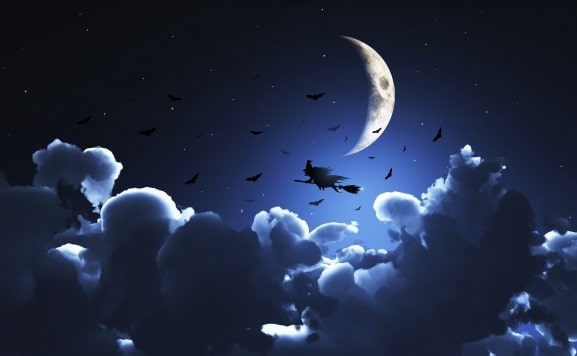 Woman Sues Neighbours For Calling Her A Witch In Kaduna

A woman identified as Aisha Idris today dragged her neighbours, Maimuna Ahmed, Hauwa Shehu and Sa’adatu Abubakar, before a Sharia court, sitting at Magajin Gari, Kaduna for allegedly calling her a witch.

The 25-year-old complaint, who resides in Unguwan Rimi area of Kaduna, told the court that the defendants accused her and her mother of witchcraft and burying of charms in their kitchen.

“We live in the same compound and all of them turned against my mother and I,” she said.

She prayed the court to intervene in the matter and get her justice.

On their part, the defendants denied the accusation.

The Judge, Malam Murtala Nasir, after listening to both parties ordered the complainant to produce her witnesses.

Nasir admitted the defendant to bail in the sum of N50,000 each with one surety each in like sum.

He adjourned the case until Sept. 3 for hearing.