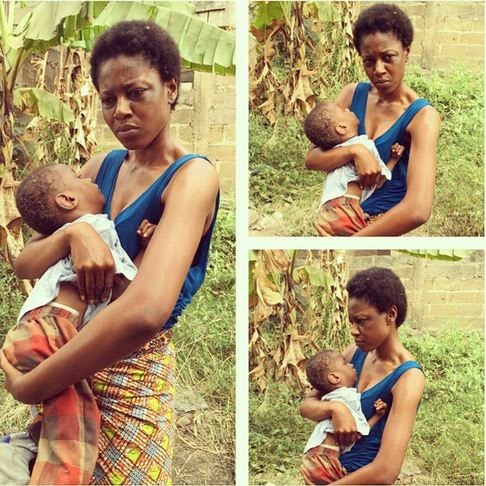 Gallywood actress Yvonne Nelson is not a happy woman at the moment.

Today, she lost the main character of her new movie, If Tomorrow Never Comes.

The upcoming movie is centered around Kwaku, a little boy battling cerebral retardation. 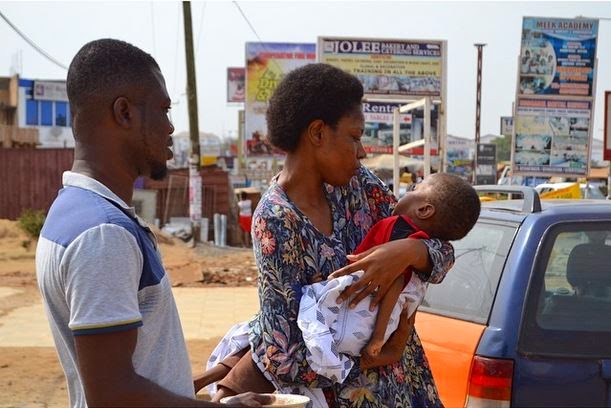 “Had the amazing and eye opening opportunity to film with this child in his challenging condition…unable to talk or walk, cerebrally deformed and yet with a glow that can pierce any heart…His mother blatantly refused to poison him as her family demanded and stuck with her guts to give him a chance at life. I have known the treasure of raising kids…the joy they bring and emptiness life can be without them and so when I met this child through the Luckie Lawson Foundation and Initiative, I decided his story could and should be told…this forms the premise for an Yvonne Nelson Productions film, ‘If Tomorrow Never Comes’… it is therefore heartrending to note that Kwaku, this said child, 2 weeks after shoot just passed away in an Accra hospital..He required no greater honour than at least living to share a part of his story with the world. GOD bless your hearts Luckie Lawson Foundation, Yvonne Nelson Productions… Kwaku lives on!!”

“This lil angel I have in my arms is the reason why I shot ‘IF TOMORROW NEVER COMES’, he inspired a huge part of the story. I heard about him 2years ago from @luckielawson. I sat down with Pascal Amanfo and we decided to get a script ready…..after 2years I decided one morning I was ready to shoot…so we scheduled everything….wrapped up 2 weeks ago on the 25th of January only to get a call this afternoon about my lil angel’s death. He was suffering from a cerebral malformation, he could not sit, stand, walk or even talk…..

I asked myself one evening on set, what if a mosquito bites him, who will even scratch it for him, I’ve been crying throughout this afternoon. I’m heartbroken. Life is too sad. R.I.P my angel”. 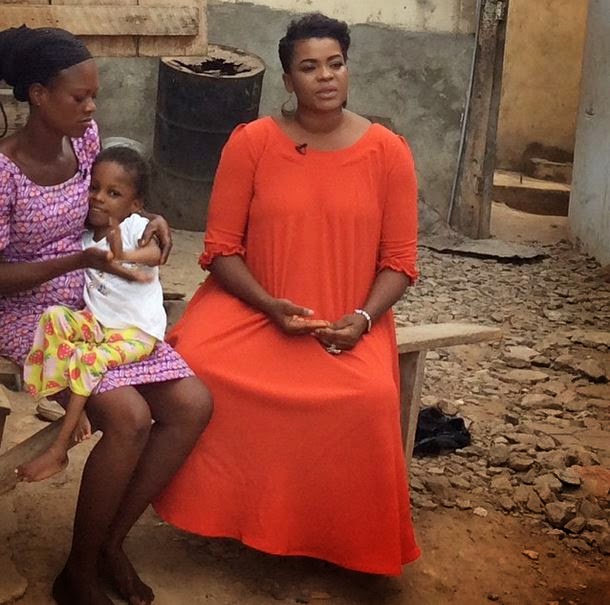