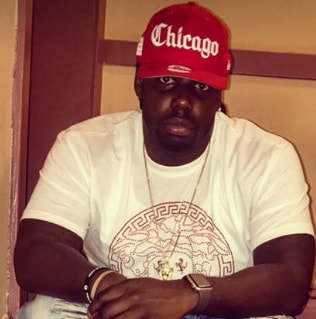 A very popular vlogger who has over 170,000 subscribers on YouTube has been murdered.

Zachary Stoner, the founder of Zack TV  was killed in the early hours of today Wednesday 30th of May 2018 in a drive by shooting in Chicago, Illinois.

According to reports, the 30 year old vlogger who carries news about Chicago rappers, crime and gangs was driving on South Clark street when he was shot in the head and neck around 1:30am. 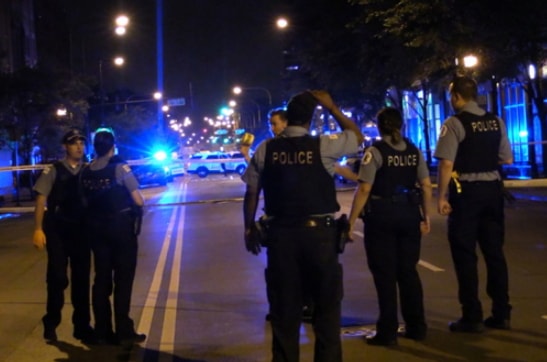 He reportedly lost control of his jeep and crashed into a light pole .

He was rushed to the hospital in critical state and was pronounced dead later.

According to eyewitnesses, his killers fled in a car after the fatal shooting.