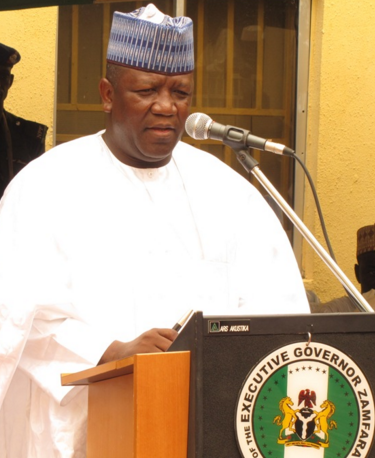 Governor Abdulazeez Yari of Zamafara State, has denied reports that he is romantically involved with Zarah, one of the daughters of President Muhammadu Buhari.

He also slammed media reports that he gave the president’s daughter $200 million as gift and that he divorced one of his wives, Hadiza Umaru Shinkafi, to accommodate Zarah.

According to Vanguard ,in his letters to the publications dated 18 and 19 January, written for the governor by his lawyer, Mahmud Magaji (SAN), he threatened to sue the publications for defamation, in which he would demand N100 billion (in the case of the first publication) and N10 billion (against the second publication) should they fail to retract the publication and tender apology within seven days. 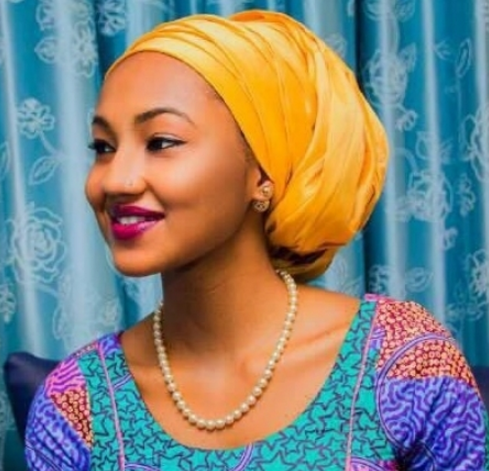 Part of the letters read:

“The above publication, no doubt, is false and defamatory, and it is intended to bring the reputation of our client to ridicule and cause odium or malignity to our client.

“Since the above publication, our client has received countless phone calls and text messages from family, friends, colleagues and associates, who incessantly call to enquire about the said publication.

“Consequent upon the above, it is our client’s instruction that we demand from you published retraction of the said defamatory piece in three national newspapers inclusive of your own”.