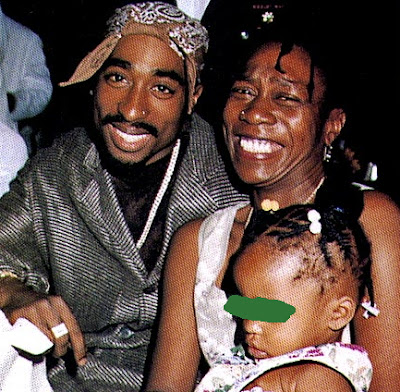 May 3rd, 2016 – Tupac’s Mother Is Dead: Afeni Shakur Dies Of Heart Attack At Her House In Sausalito California

The philanthropist died of heart attack at her home in California yesterday.

According to KRON News, Afeni was rushed to the hospital around 9:45pm and was officially pronounced dead around 10:30pm last night. 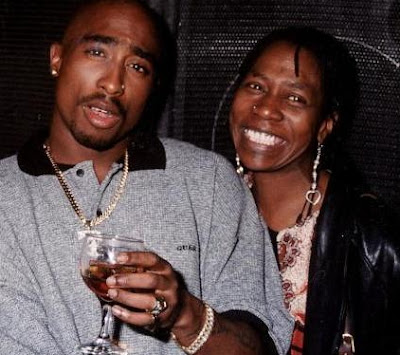 Before her death, 69-year-old Afeni was divorcing her husband of 12 years.

Her hubby Gust Davis wanted to have a share of the $20,000 she receives monthly from her late son’s legacy but Afeni hired a lawyer to deny Davis access to the fund.

She lived in a houseboat in San Francisco till the day of her death. 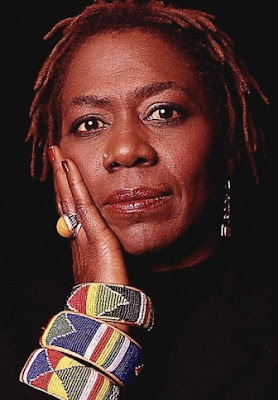 May her soul rest on.