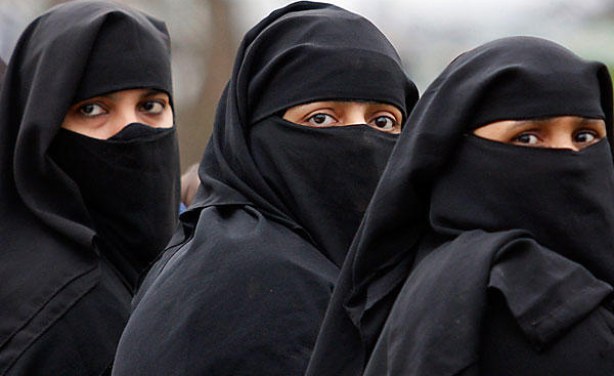 Police officials in Chad have arrested 62 women for wearing full veils in public as the country steps up security against extremism following a multiple suicide bombing attack, the police spokesman said Thursday.

Authorities also arrested eight suspected extremists, said police spokesman Paul Manka.
The first major arrests of women for the veil ban have been carried out in the capital, N’djamena, since

The women will be released after paying a 100,000 CFA ($170) fine, he said, adding that if they are repeatedly arrested they will be charged with complicity with jihadis.

Boko Haram has used dozens of girls and women in recent suicide bombings in Nigeria, Chad, Cameroon and Niger, raising fears it is using kidnap victims to target countries that have pledged to contribute to a regional force to combat the insurgents.