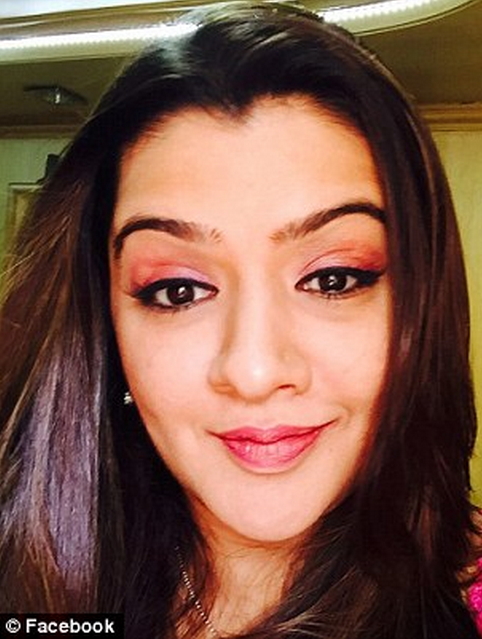 A rising star in Bollywood (Indian movie industry) has died.

31-year-old Aarthi Agarwal gave up the ghost on Friday after a Liposuction procedure she did at a clinic in Atlantic city went wrong.

According to her manager, few weeks after the liposuction operation, she developed breathing problems and gave up the ghost.

The New Jersey born Bollywood actress started her acting career at age 16. She shot into limelight in 2001. 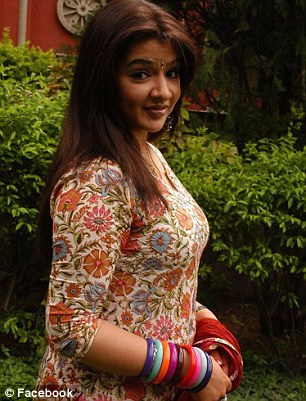