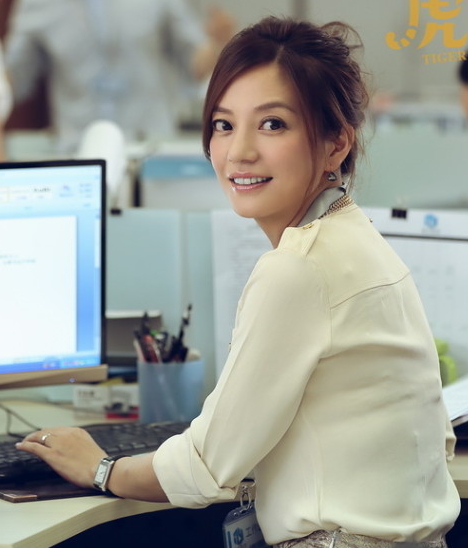 A TV watcher has sued a popular Chinese actress for her role in a popular TV show.

The unidentified man accused the Billionaire actress of causing spiritual damage to him for her role in Tiger Mom, a TV series that started airing in May.

Zhao Wei’s character is described as “emotionally unstable”, giving piercing stares at her husband and daughter in the drama.

The man who accused Zhao Wei of spiritual damage is seeking over 1 million dollar compensation.

LOL… this is likely to be the dumbest lawsuit ever.