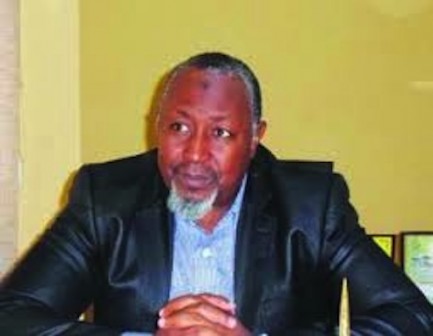 Senator Zareko, who represented Jigawa State in the 7th National Assembly has died.

Zareko until his death was a committed member of the PDP party.