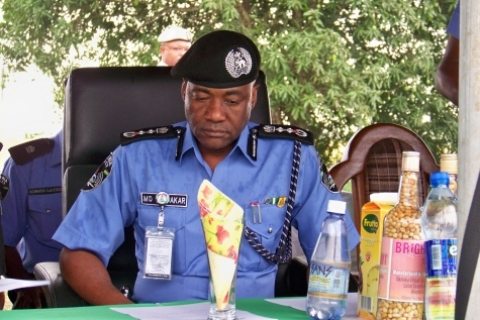 Few hours before the 4 Uniport students were murdered in cold blood by Aluu villagers, Bright who owe them some money after an argument raised a false alarm that they’re armed robbers.

The students were immediately apprehended with no chance of explaining themselves.

The other four suspects who participated in the brutal murder of their fellow human beings, Cynthia Chinwo (a woman), Felemo Solomon, Chigozie Samuel Evans and Ozioma Abajuo have also disappeared along with Coxson, the man who raised the false alarm.

Alhaji Hassan Welewa, who is the community leader of Aluu was the one who gave the above suspects a go ahead to commit the murder.

The heart of man is desperately wicked, who can know it?