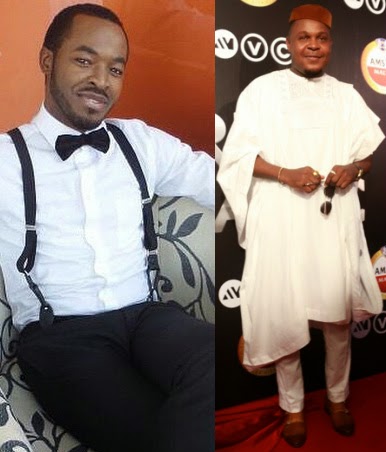 Nollywood actor OC Ukeje also picked up an award at the recently concluded Africa Magic awards. He was honoured for his role in Confusion Na Wa movie as the ‘Best Actor in A Drama’.

Another actor who walked away with an award is Femi Jacobs, he was honoured as the best Actor in a Comedy for his role in The Meeting movie.

Congrats to the two.