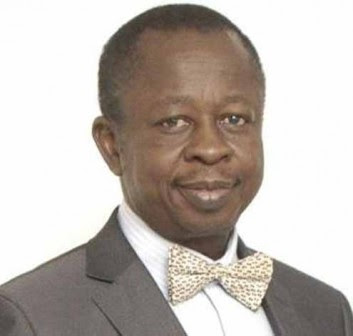 Former chairman of the Nigerian Bar Association, Lagos branch, Mr. Anthony Akin Akinbote, has passed on at his residence in Obanikoro, Lagos, after a brief illness, according to his wife, Mrs. Adenike Akinbote.

He attended the University of Ife (now Obafemi Awolowo University) from 1976 to 1981 where he bagged B.A (Hons) in French.

He was the captain in his class.He later went to the University of Benin where he graduated in law in 1986.

A polyglot and a well-travelled lawyer, he attended several courses within and outside the coutry, during which he did a specialised legal training in Arbitration.

He is survived by his wife, four children (all boys), brothers and sisters.

The Christian wake for Mr Akinbote, a pastor in the Redeemed Christian Church of God (RCCG), will be held at the premises of the Baptist Academy in Obanikoro at 5 pm on Wednesday, March 6, 2013, while his remains will be interred at Atan Cemetary on Thursday, March 7, 2013 after a church commendation service.