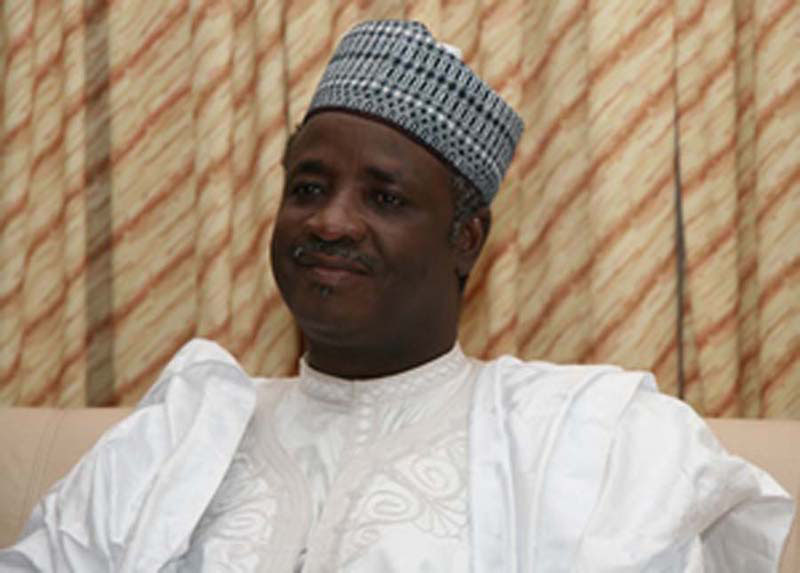 Shagari, a lawyer, had been overseeing the Ministry of Science and Technology until he was relieved of the position.

In a statement made available in Sokoto, the government stated that a newly sworn in commissioner, Alhaji Ibrahim Hussain, has been assigned to the portfolio.

The development is a tacit indication of a cold war between the governor and his deputy since they both made public their opposite political platform few months ago.

Recall that while Governor Wamakko defected to the opposition All Progressives Congress (APC), his deputy, Shagari, stayed back in the Peoples Democratic Party (PDP), the platform on which both of them were elected and re-elected in 2007 and 2012 respectively.

The statement was signed by the Permanent Secretary (Political) in the office of the governor, Alhaji Malami Ladan. He stated that Alhaji Tukur Alkali was assigned as Commissioner for Religious Affairs. Alkali took over from Professor Musa Garba Maitafsir, who is the chairman, State Universal Basic Education Board (SUBEB).

Similarly, two newly appointed Special Advisers were assigned portfolios. They are Harande Mahe for Security Matters and Musa Guru for Cooperatives and Finance.

During the swearing-in ceremony, the governor said that the move was to re-jig the public service. “Our political adventure is constantly being championed in the interest of our people, not by our selfish motives,” he said.